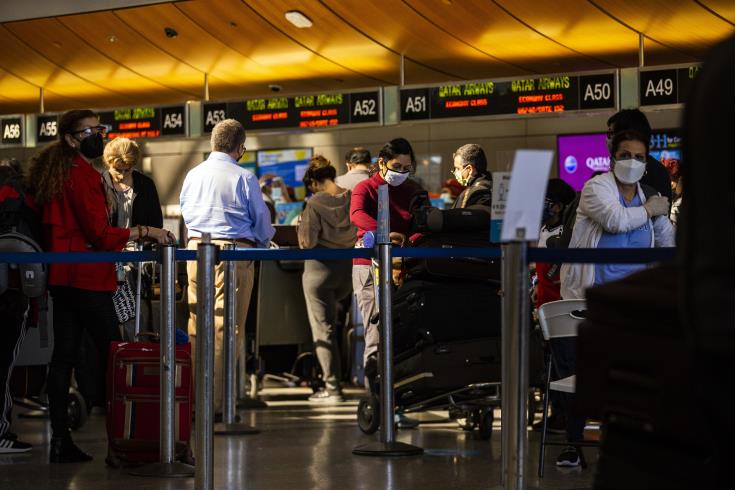 Two men and three women were yesterday arrested, in two separate cases, at Larnaca Airport because they had forged travel documents.

The five persons went to the airport to travel abroad. During passport control it was ascertained that in the four cases the documents did not belong to the people who presented them. The fifth person was arrested when he intervened to help one of the four.

All five are expected to appear to the Larnaca District Court today while the Larnaca CID continues the investigation.

By gavriella
Previous articleDr. Karayiannis: For as long as there are unvaccinated people, we will have hospitalizations
Next article47 years since the occupation of Morphou