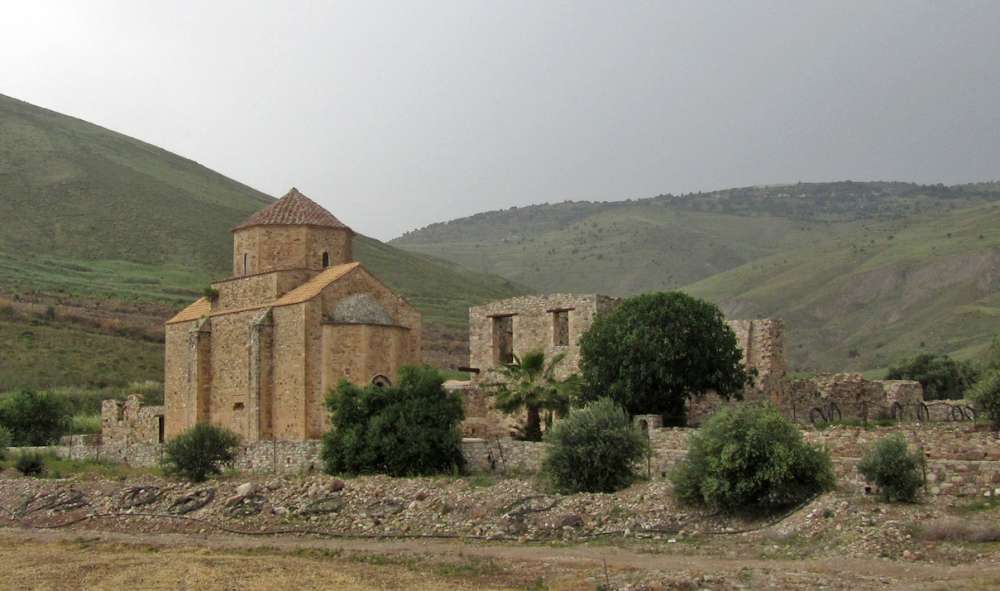 Pentalia is a village in the Paphos District of Cyprus, located 6 km north of Amargeti.

Near Pentalia is Panagia tou Sinti Monastery dedicated to the Virgin Mary. Monastery was founded in the 16th century. Iit received an Europa Nostra award in 1997 for its restoration and conservation.

Built at an altitude of 540 meters on a beautiful and steep slope overlooking the Xeros river valley (or Asprokremos), Pentalia is the third village in terms of agricultural land size in the province and consists of two settlements, the old and the new.

In the old settlement the traditional character of building is evident in all its corners, as here stand among its small narrow streets many traditional stone-built houses.

In the new settlement, modern buildings have been erected, which are mostly used as cottages for people who come from the region but reside elsewhere and visit it during the summers or the weekends. The reason for the division of Pentalia is none other than the caving in of the land that happened after the great earthquake that hit Paphos in 1953, leading to a decision by the authorities of the Republic of Cyprus on the movement of the population in 1954.

Since the 1970s, even this beautiful village did not managed to escape from the waves of urbanisation that hit the island, and today it counts a few permanent residents who live in both districts. 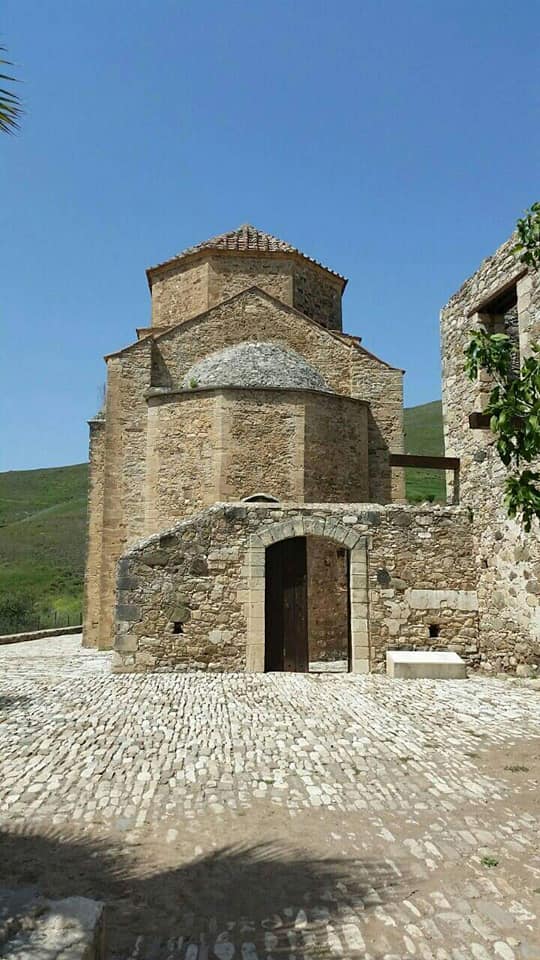 By In Cyprus
Previous articleBills on foreclosures, unfair contract clauses before the Supreme Court
Next articleTrial of rape claim British woman postponed