Pending fines before CySEC amounted to €14.1 million in 2017 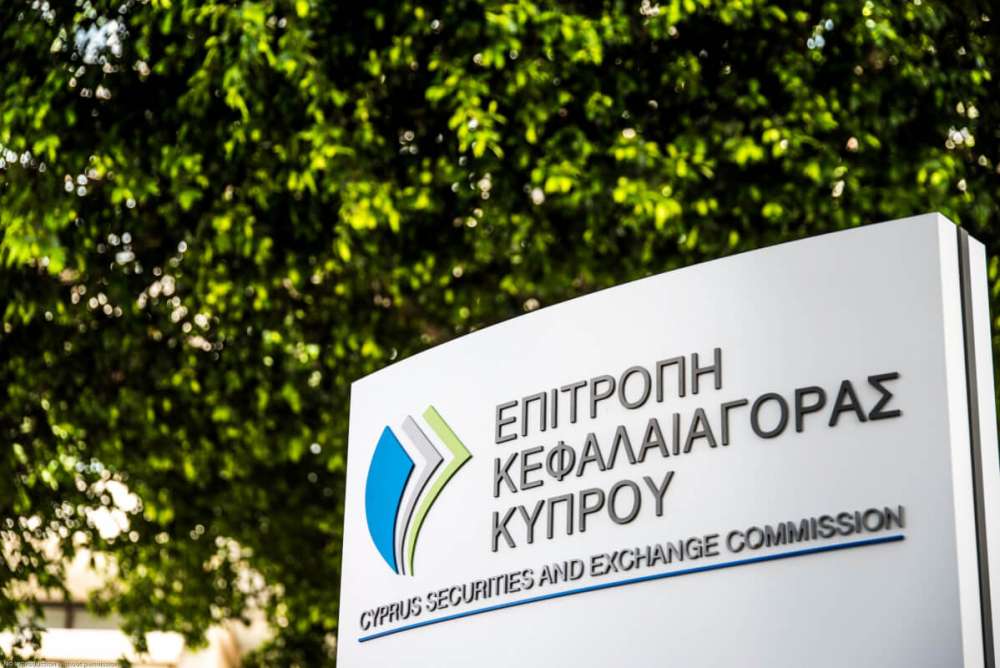 The Securities and Exchange Commission has clarified that these unpaid fines to the Republic of Cyprus had been imposed on supervised entities after April 30, 2004.

The fines are not capital market revenue but rather revenue of the Republic of Cyprus. And that most of the unpaid fines are pending before the court for collection.

The figures were presented in CySEC’s 2020 budget which mainly focuses on investment in technology aiming to improve the supervisory body’s performance in the coming years.

Specifically, there is a provision for the purchase of computer equipment, software and services worth €608,400.

There is also a provision of €427,428 to go towards healthcare, and also includes a 1.85% Gesy (General Health Plan) contribution for two months. Plus a 2.90% contribution for ten months on total earnings, according to a circular letter sent from the Treasury Department.

There is also a provision designed to cover the health care of employees and their dependents, as well as life insurance for them. The Commission contributes the full amount provided by the collective agreement and staff contribute additional amounts not covered by the plan on the basis of limits or exemptions.