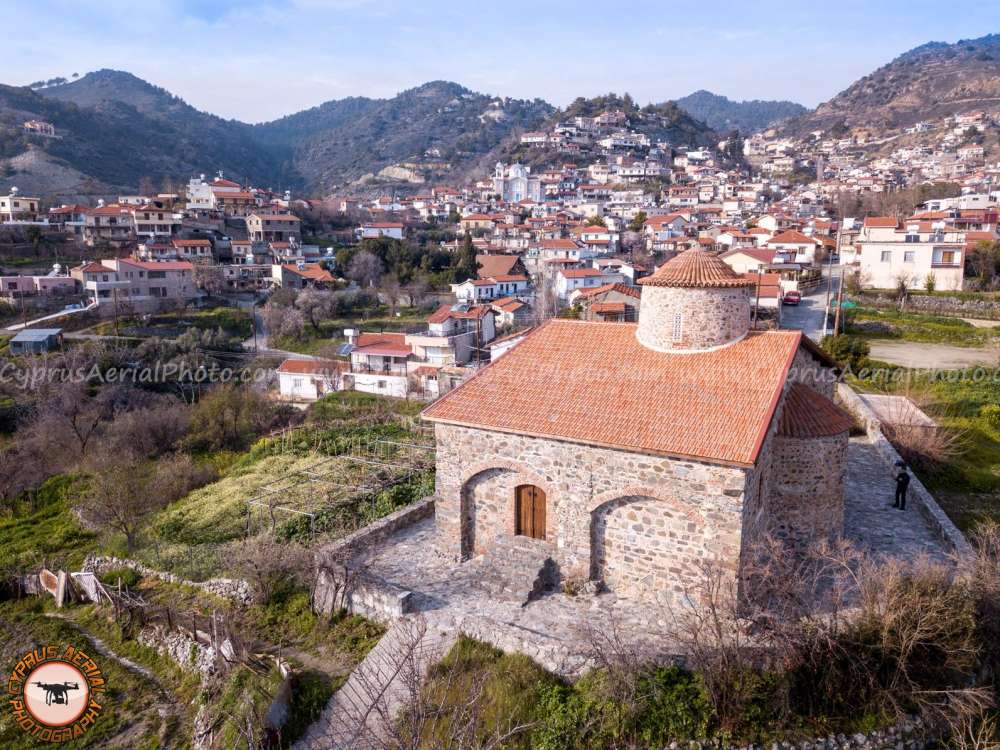 Pelendri can be found in the western end of Pitsylia, in the east of the “Karvouna – Saitta” valley, surrounded by hills at an altitude of 880 meters. It stands at a distance of about 40 kilometres from Limassol while in the north-west it connects with the village Kato Amiantos, in the east with Potamitissa and Agros, and in the west with Trimiklini.

For many years, a large number of Pelendri’s inhabitants was employed in the nearby mine of Amiantos. The employment offered by the mine was one of the main reasons for the development of the village.

Pelendri is on of the most picturesque villages of Cyprus and it preserves -to a quite large degree -elements of traditional folkloric architecture.

Pelendri, as a feud and an administrative centre during the medieval years, has preserved a rich cultural heritage, mainly the monuments of Byzantine art. From a statistical point of view, Pelendri ranks first in the entire district of Limassol in volume of Byzantine heritage and especially in the percentage of icons. Also, it is known for its unique churches and chapels.

The church of the Holy Cross with frescoes from 1178 is a part of the global cultural heritage of UNESCO, the church of Panagia Catholiki with its 16th century icons was placed under the protection of the Department of Antiquities, the church of Ioannis Lambadistis leaves an impression with its large dome that makes it stand out from a large distance, and the church of Archangel Michael. 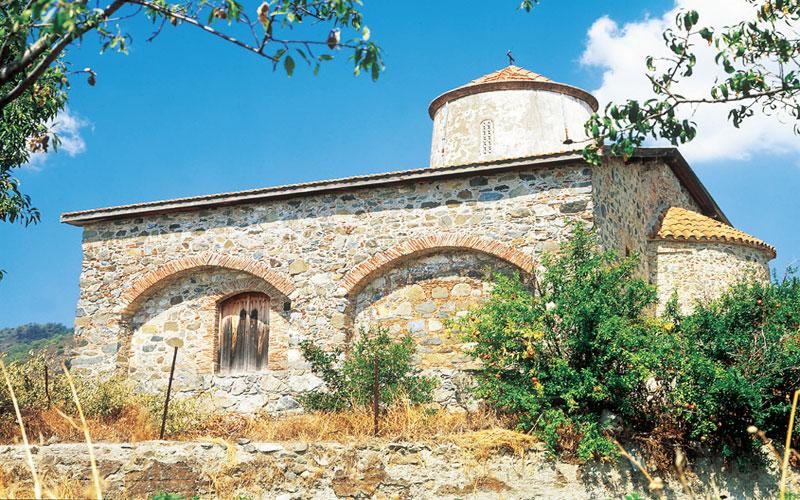 The Church of Timios Stavros (Church of the Holy Cross)
The village of Pelendri was once the property of Jean de Lusignan, son of the Lusignan King of Cyprus, Hugh IV. There are two interesting churches in the village. One is the 14th century church of Timios Stavros with superb wall paintings of the Paleologian and other periods. It is a listed UNESCO World Heritage Site. The other is the church of Panagia Katholiki in the middle of the village, which dates to the early 16th century. It has paintings of the Italo-Byzantine style. 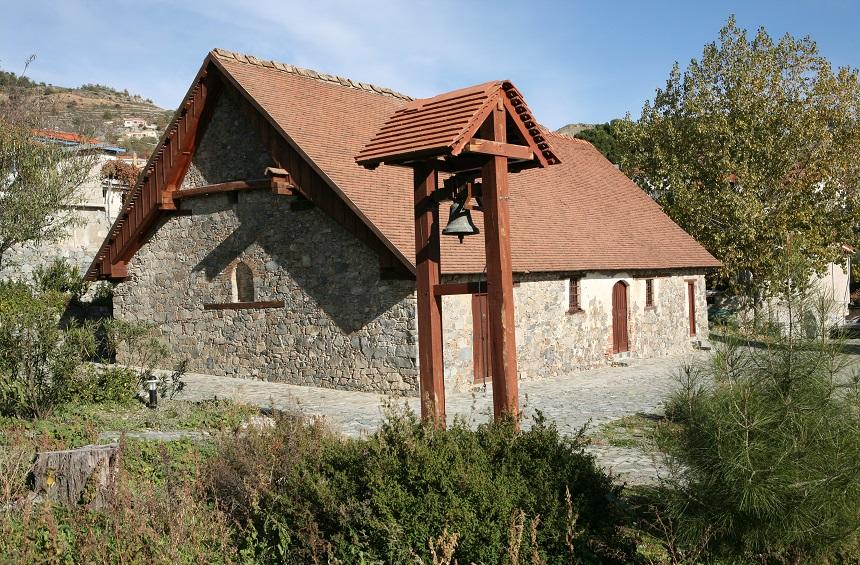