“Pay As You Throw” program to be implemented all over Cyprus 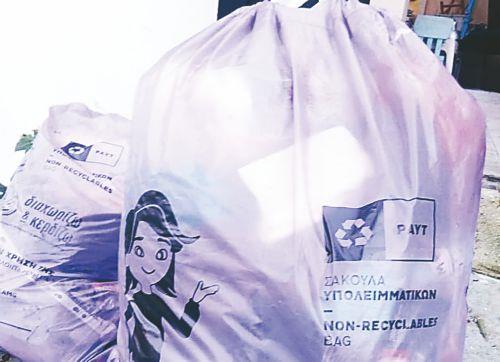 The successful example of Aglandjia Municipality “Pay As You Throw” is expected to be implemented all over Cyprus with the new year. The target is to reduce the burial of biodegradable material, increase the amount of materials to be recycled and to prevent the establishment of waste. According to the program of the Aglandjia Municipality, waste is put only in prepaid special bags and at the same time garbage collection fees are abolished.

According to available data, during the two months of the program’s implementation, there was 99.3% participation by the residents and reduction of garbage by 39%.

The program “Pay As You Throw” was recently presented by the Agriculture Minister during a new conference at the Presidential Palace.

The President said that citizens are requested to radically change their customs regarding garbage but noted that this strategy will greatly improve the country’s performance in the sector of recycling. He also referred to the country’s preparation and actions in order to implement this program.