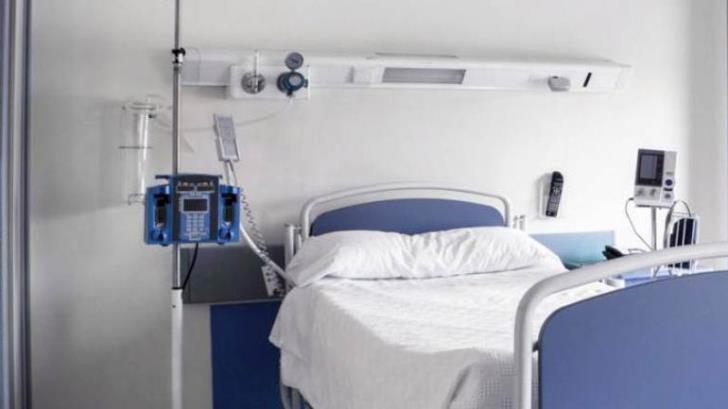 Despite reports that the Paphos and Nicosia hospitals own adequate bedding to cover the needs of patients, the latter said yesterday that they are still called to bring their own.

The issue was discussed on a panel last night on CyBC that comprised representatives of patients, nurses and the State Health Services Organisation (SHSO / Okypy) who aimed to pin down why there is a daily shortage of linen in patients’ wards while all parties involved admit that there are thousands of sheets, pillows and pillowcases in hospitals’ cupboards.

Marios Kouloumas, president of the Pancyprian Federation of Patients’ Associations (Osak), said that “citizens from Paphos reached out to us saying that nurses ask patients’ relatives to bring sheets and pillows from home, as is the case at Nicosia hospital. If this is an issue of transferring the linen from the hospitals’ storage to the wards, then shouldn’t we look into this simple matter?”

Prodromos Argyrides, president of the nurses’ branch of the Pancyprian Public Servants’ Trade Union (Pasydy) said that “there is no doubt hospitals have enough linen to cover patients’ needs,” explaining that each hospital is equipped with one large linen closet and each ward also has its own closet.

“Sometimes the ward closets empty which leaves nurses responsible for replenishing placing them in a difficult position. It needs to be clarified that hospitals are like a spinning wheel so there needs to be continuous supply to the wards,” he added.

“We are able to cover these needs and intend to resolve this issue internally,” he concluded.