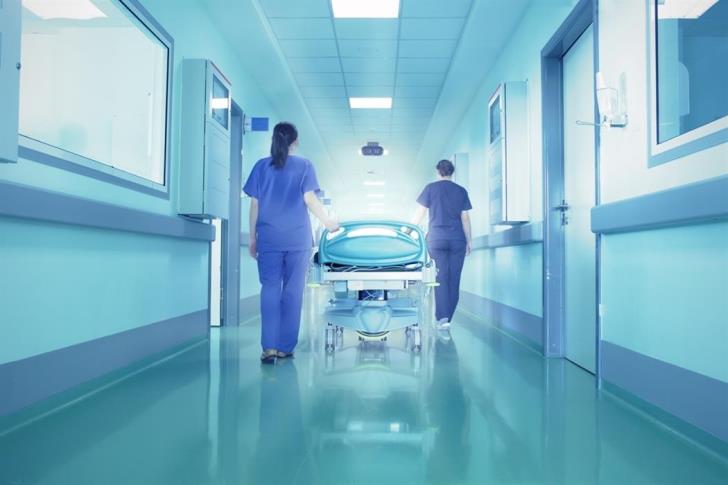 The Accident and Emergency Department at Nicosia General Hospital gets so busy and is so understaffed that patients have to wait from seven to a shocking 49 hours to be examined.

In fact, one died in August after waiting for 18 hours at the emergency department since not even one hospital bed was available at the time, House Health Committee MPs heard on Thursday.

Philenews also has the letter sent to the head of the Department by nursing staff of the state hospital highlighting the criminal waits by patients between July 29 and August 13 this year. That was when the fatal incident took place.

In addition, head of the nurses and midwives union as well as the Nicosia Hospital’s Accident and Emergency Department Ioannis Leontiou also told MPs that shortages in medical consumables are one more issue they have to confront.

The state health services (Okypy) said every effort was being made to staff casualty wards, while the health insurance organisation (HIO) said ways must be found to bring private emergency departments into the General Health Scheme (Gesy).