PASYXE director on prospects for tourism 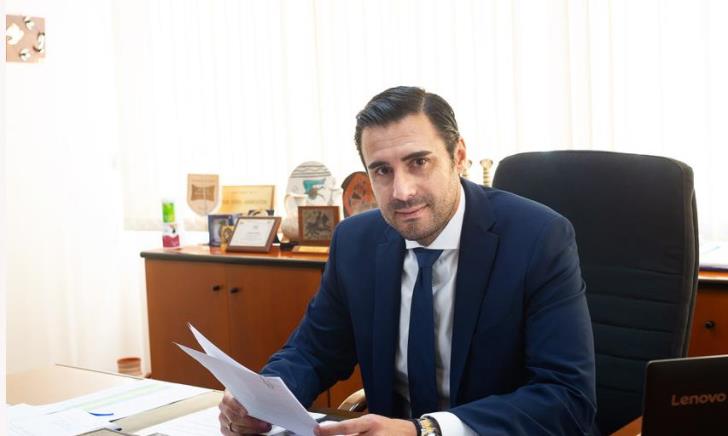 In statements to the CNA, Filokypros Rousounides, general director of the Cyprus Hotels Association (PASYXE) said that the first target is to keep the commitment Cyprus made regarding the categorization of the 56 countries that will change as of 1 March.

In this way, he noted, we might see some tourists during the second part of the year. He pointed out that this is very important because any deviation will indicate an instability and will extend the uncertainty that already exists and as a result tourist partners who would like to schedule work will go to competitive markets in the neighboring area, like Greece, Turkey and Egypt.

Asked about the messages they receive from tour operators, he noted that despite the pandemic, messages are very positive and people want to bring tourists to Cyprus.

However, he added, this does not mean actual reservations until the announced categorization takes place.