Passports are the barometer for real estate in Cyprus 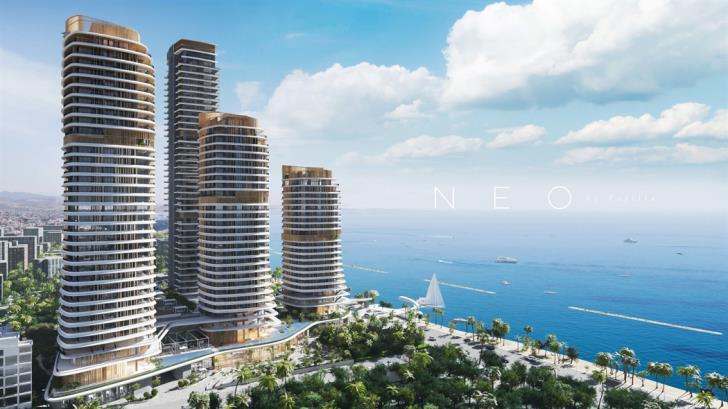 Stricter criteria imposed earlier in the year before a Cyprus passport can be acquired have had an impact on property sales, according to a recently-released Central Bank of Cyprus financial report.

Despite a sharp increase in demand of real estate over the first months of 2019, a slight decline was recorded after the recent strengthening of criteria on the island’s Citizenship by Investment programme.

Specifically, sales increased 13.7% year-on-year for the period January-October 2019. During the same period, the number of property sales to local buyers and foreign buyers also saw an annual increase of 22% and 4.7%, respectively, indicating that demand for real estate comes from both locals and foreigners.

At the same time, even though there is a continued significant recovery of the sector as well as of the GDP of Cyprus, residential property prices show moderate increases with the exception of areas affected by specific factors – such as the Limassol and Larnaca coastal front.

In the meantime, the European Systemic Risk Board (ESRB) has ranked the residential real estate sector in Cyprus at a recovery stage, also assessing that the probability of risks have been limited.

Based on latest statistics, the CBC report indicates that in the first half of 2019 investment in houses reached a total of €760 million (7.1% of GDP), while investment in other buildings and constructions were at €473million (4.4% of GDP).