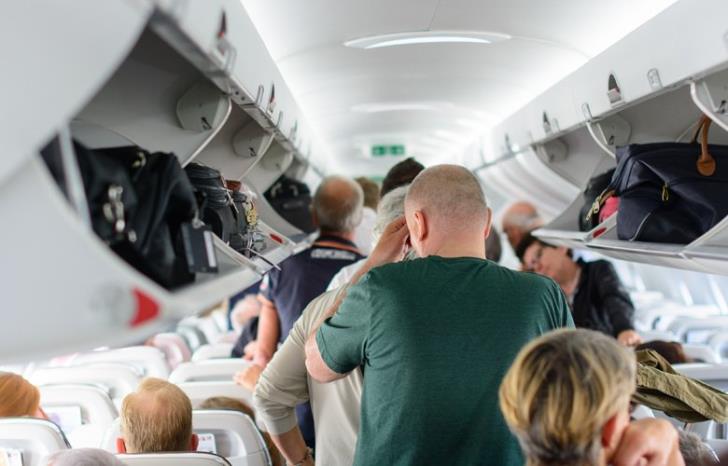 A 47-year-old passenger on a flight to Larnaca from London was arrested at the airport tarmac on Wednesday morning after he slapped an air hostess following a smoking incident.

In particular, the Cypriot man lighted a cigarette while still at the staircase of the disembarking plane and refused to put it out at the instructions of the female hostess.

She then took the cigarette from his mouth telling him that refueling was underway and it was dangerous, but he turned around, slapped her and lighted a new one.

He was arrested and is now facing charges of violating no smoking rules, personal attack and causing a public disturbance.