Passenger dies upon landing at airport in breakaway north Cyprus 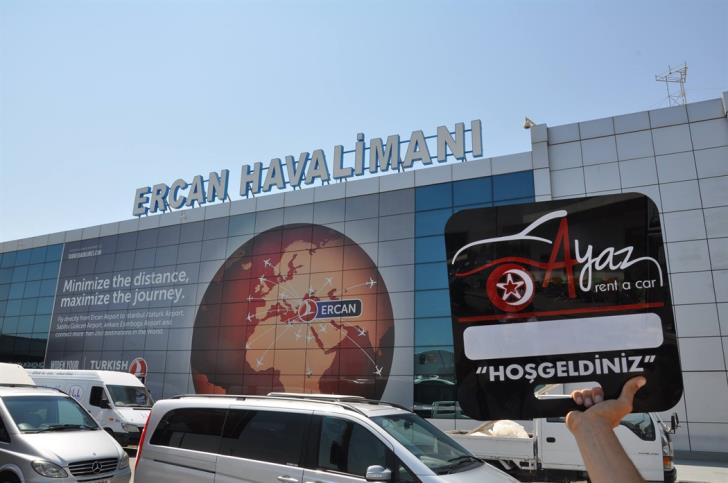 A 39-year-old passenger from Turkey’s Sabiha Gokcen Airport on Thursday died upon arrival at ‘Ercan’ airport in Tymbou, in breakaway northern Cyprus.

This is what Yeni Duzen reported on Friday, adding that ‘police’ in the north are carrying out an investigation into the case.

They have not released the name of the young man who lost consciousness just after the plane landed.