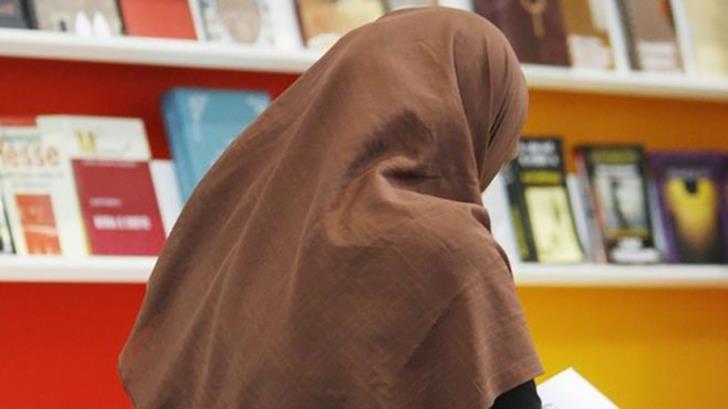 The bill is subject to the approval of the House of Representatives.

It comes only days after an 18 year old girl was asked to leave her school because she was wearing a headscarf prompting disciplinary proceedings against the head teacher who asked her to leave and a flurry of statements criticising his decision.

The head teacher was quickly transferred to other duties while the girl returned to school and was assured she could continue to wear a headscarf.

Elam did not refer to this case in announcing its decision to submit the bill.

Instead MP Linos Papayiannis spoke of the “increase in Islamic terrorism in Europe” and said that this in combination with crime in Cyprus had disturbed the feeling of safety in society.

“The aim of the bill proposal is to prohibit covering the face with Islamic attire in public spaces and public schools. The specific law allows a person moving among other citizens to be identified,” he said.

He also cited a European Court decision which had found that such restrictions aim to ensure the preconditions for social co-existence.

Papayiannis added that another aim is to end inequality between men and women and described the Islamic headdress as “a result of oppression, a symbol of the submission of women, the disadvantage at which women find themselves vis a vis men and an insult to female dignity.”