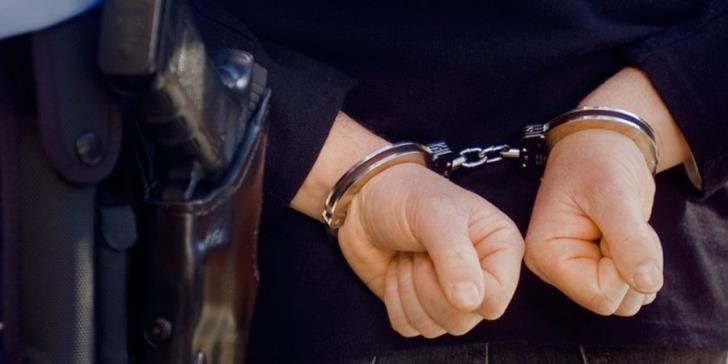 A parliamentary election candidate from the Mediterranean island’s fledgling United Hunters Party left the polling centre where he was casting his ballot on Sunday morning in handcuffs.

Lefteris Georgiou was arrested and handcuffed after a scuffle he had with a police officer manning the polling station in Mesa Yitonia, Limassol.

Police said the candidate who failed to get elected was not wearing a mask and wanted to go inside the voting room without it in violation of measures in effect for the prevention of the spread of Covid-19.

When the officer asked him to put on a protective mask he reacted angrily but nonetheless donned a one he was handed and cast his vote.

But after he came out of the room started assaulting verbally the police officer before pushing him aside as well.

That’s when he got arrested and charged in writing by Limassol Police.