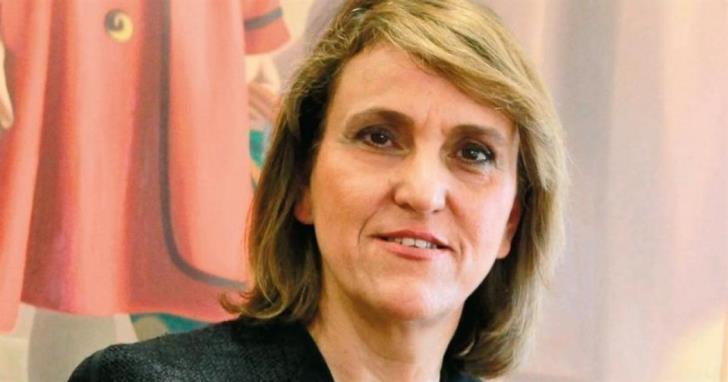 Parliament on Thursday will debate Cypra slaughterhouse’s unpaid veterinary fees to the state and the role of Accountant General Rea Georgiou whose husband is the owner of the unit behind its financial affairs.

The House Audit Committee will examine whether the Accountant General abused her power by giving instructions to the Treasury of the Republic for a check of €54,000 on behalf of the state not to be cashed. It had to do with Cypra slaughterhouse guarantees.

One day earlier, Auditor General Odysseas Michaelides  also called for a disciplinary investigation into this issue against Rea Georgiou but also the then First Accountant of the  Treasury.

The parliamentary committee will also look into other issues related to the slaughterhouse, especially allegations by former interior minister Socrates Hasikos  that Georgiou and the Auditor General had a special relationship. Michaelides has strongly denied this.

The controversial case broke 10 days ago after around 100 slaughterhouse staff, the majority asylum seekers, tested positive for the coronavirus.

After that, alleged building code and environmental but also financial violations also came to light.

And there were suggestions the company was receiving favourable treatment because Georgiou is married to the owner.