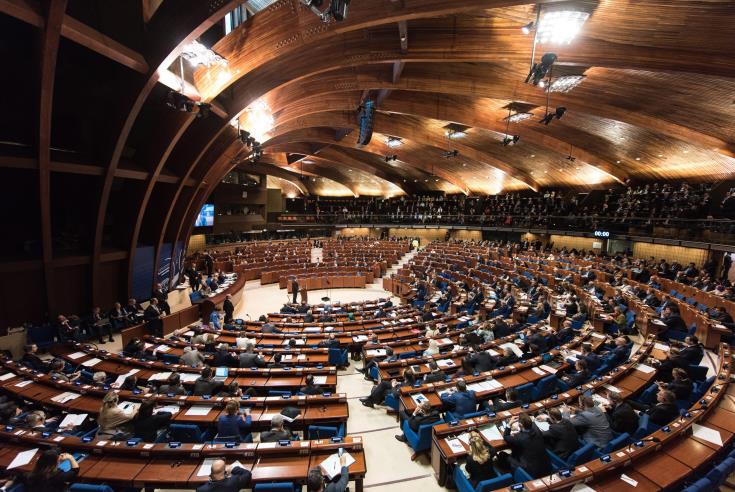 A Cyprus Parliament delegations comprising MPs Yiorgos Loulaides, Christiana Erotokritou, and Kostis Efstathiou departs Sunday for Strasbourg to attend the Autumn Session of the Parliamentary Assembly of the Council of Europe (PACE) between September 30-October 4.

A press release issued by the Parliament says that during the session, the Assembly will focus on the protection of whistleblowers, common standards for ombudsman institutions, and the protection of victims of terrorism, as well as the preservation of Jewish cultural heritage. The Assembly will also discuss reports on climate, refugees and labour migration in Eastern Europe, and on obstetrical and gynecological violence.

Moreover, French Secretary of State for European Affairs Amélie de Montchalin will present the communication from the Committee of Ministers and Marija Pejcinovic Buric, newly elected Secretary-General of the Council of Europe, will address the Assembly.

The winner of the 2019 Václav Havel Human Rights Prize – chosen from a shortlist of three nominees – will be announced on Monday 30 September. The Prize will be awarded at a special ceremony in the plenary.

Following an initiative by head of the Cyprus delegation, Commissioner-designate Stella Kyriakides, an event on breast cancer will also take place.