Parliament to vote on surveillance-privacy bills 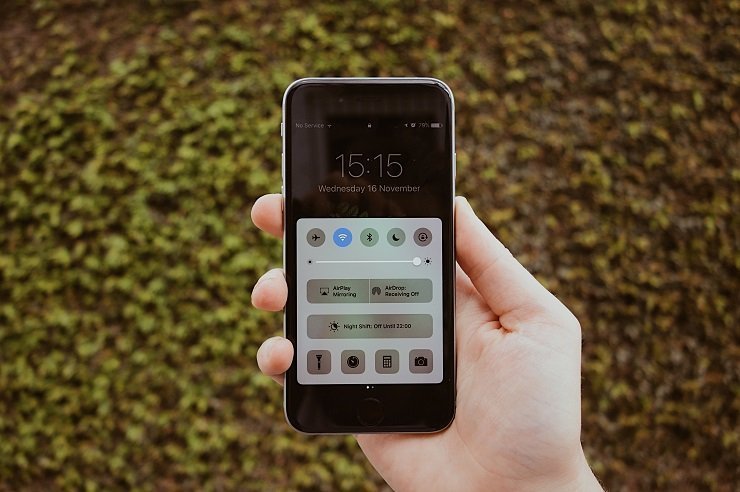 The House Legal Affairs Committee concluded its initial discussion on two bills which will grant authorities access, under conditions, to citizens’ telephone conversations and will allow airlines to keep records with passengers information (PNR).

The bill on the surveillance of telephone conversations provides that the Attorney General will be able to forward a written lifting-of-confidentiality request by the Chief of the Police or criminal investigators about a serious ongoing case to Court for the issuing of a decree.

The request must always be submitted in written form, must include a statement under oath, a fully evidenced report of facts, a general description, the way the surveillance operation will be conducted, its duration and the identity of the person to be placed under surveillance.

Committee President Georgios Georgiou said that only authorised members of the police or the intelligence service, for a limited amount of time will be able to operate the surveillance.

The bill contains safety nets for citizens, Georgiou said, as lifting of confidentiality will only be granted for solving or preventing serious crimes that have to do with national security. A cabinet-appointed tripartite committee will check whether the surveillance is conducted lawfully.

According to Georgiou, a House Plenary session will vote on the bill in late November-early December.

AKEL MPs expressed their disagreement with the bill.

The bill on PNR will grant permission to airlines to keep records that consist of the passengers’ personal information and their itineraries.

It will be voted on in a plenary session due to take place in the next 15 days.