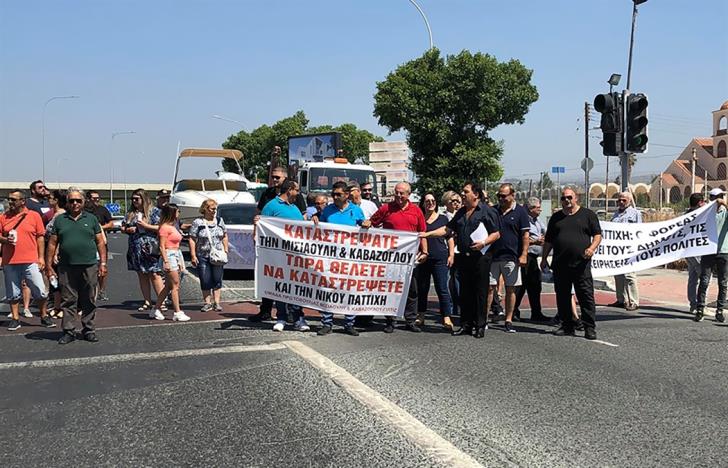 The controversial plan of constructing a traffic island on Limassol’s busy Nicos and Despina Pattichi street despite shopkeepers’ objections is set to be debated before the House Transport Committee on Friday.

At the same time, shopkeepers, who intend to take part in the debate, have repeated that no matter what Friday’s outcome may be they won’t allow for the traffic island to be constructed. Because their economic survival will be at stake, they argue.

However, the Transport Ministry on Thursday issued a statement listing the reasons why the traffic island is a must and noted that their decision is final, according to Philenews.

The Ministry has made clear that the plan aims to reduce the number of fatal and serious traffic accidents there.

The street is a primary road with four traffic lanes which largely serves traffic from the mountainous areas of Limassol and its northern suburbs to and from the city centre, the Ministry said.

Apart from the island, the decision includes the establishment of parking spaces to assist the clients of shop keepers, and a pedestrian’s crossing on the junction of Ergatoudes and Pattichi streets.

Moreover, the Public Works Department has already signed a contract with a developer for the construction of the island. Works were expected to start last month.