Parliament seat in play in a game of political poker 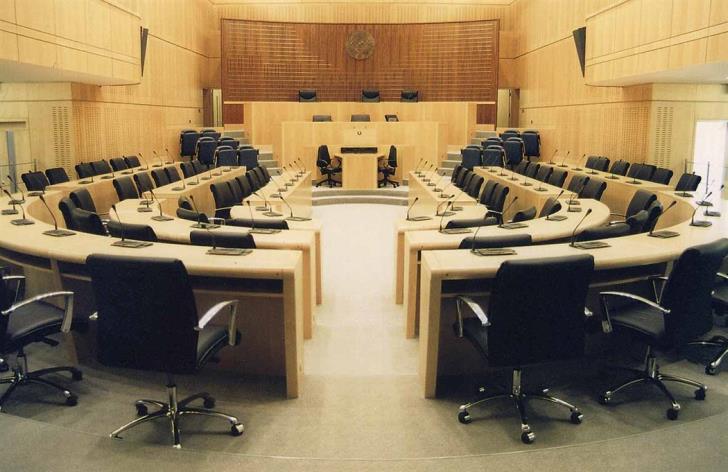 The country’s political leadership will face harsh negotiations today at a parliamentary meeting on the issue of the 56th seat, given up by Eleni Theocharous, who holds another seat at the EU Parliament. Apparently, a new contitutional amendment is not the easy way to solve the issue after all.

Political powers have to face a number of issues:

Firstly, what has to be agreed is whether the seat will be given to Theocharous’ Solidarity Party -despite the fact that in the elections, candidates of rival parties received more votes-. Also, there is currently no provision regarding what happens when an elected MP renounces his or her election before taking up a parliamentary seat.

Secondly, it needs to be made clear whether the decision to amend the consitution will apply to this case or to all cases. Some in the parliament have already asserted that if the seat is given to the party, then the same ought to apply to the cases of the two other MPs who ‘defied popular verdict’, changing sides but remaining in the Cyprus Parliament. This means that those who have left the party with which they have been elected, ought to give up their seats.

DISY is the only party with a strong stance against constitutional amendment. It, therefore, remains to be seen whether the other political parties will manage to amass the votes necessary for the amendment.