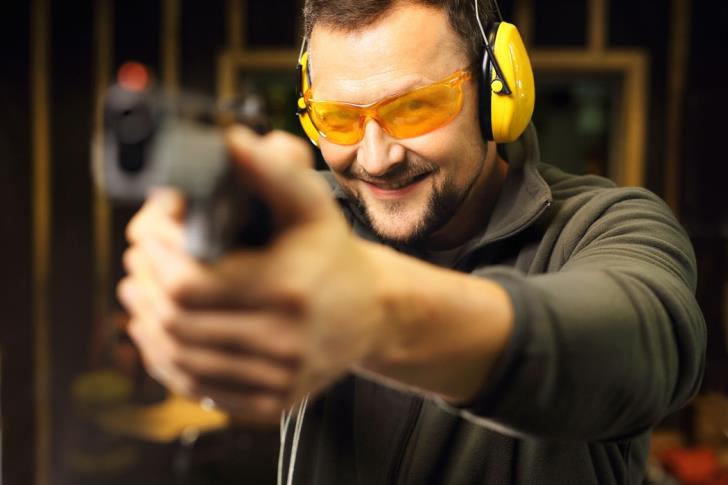 A bill that will pave the way for the operation of private shooting ranges is in the works, Phileleftheros reported.

The bill is nearing completion and will be sent to cabinet for approval and then to Parliament.

It provides regulations for 11 types of shooting ranges, both closed and open-air for many kinds of guns such as automatic rifles and air guns. It also provides for ranges for archery.

Ranges will be only accessible to registered members as well as members of the Police, the National Guard and the Wildlife Service who will use their service weapons after receiving approval from their respective service. Special provisions will also be made for army reservists.

Visitors who come to Cyprus with their weapons will have to hand them over to the keeper of the shooting range until they leave the Republic.

The bill provides that to become a shooting ranger owner, among others, the applicant should have a clean criminal record.

According to Phileleftheros, the bill is long-awaited by foreign investors and shooting federations abroad because weather conditions in Cyprus allow for yearlong shooting training and international competitions.

Germany, Austria, Russia and Finland are some of the countries that are monitoring progress of the bill, as they are interested in investing and have a significant number of shooters in their countries.