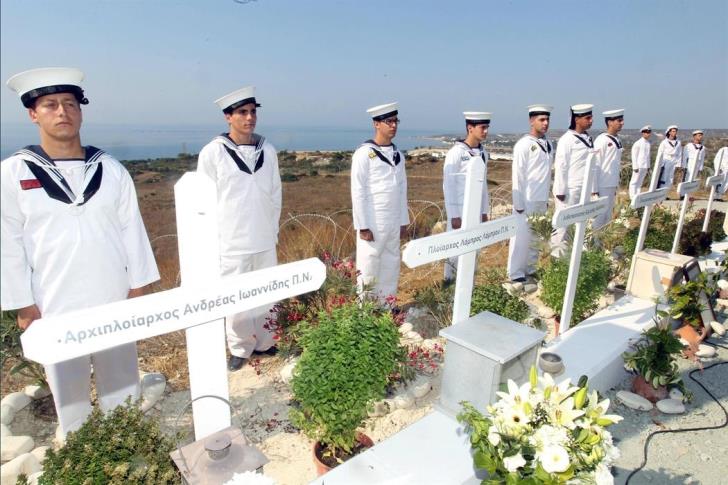 The Municipal Council of Limassol unanimously decided to honor the 13 heroic people who died at the explosion in Mari, due to the 10th anniversary of their death.

Parks, squares, and streets in Limassol will be named after them.

Within the framework of this decision, the small open-air theater will be named “Theater of heroes Christos and Miltos Christoforou.”