Park and the City: Grammiko and its eucalypti 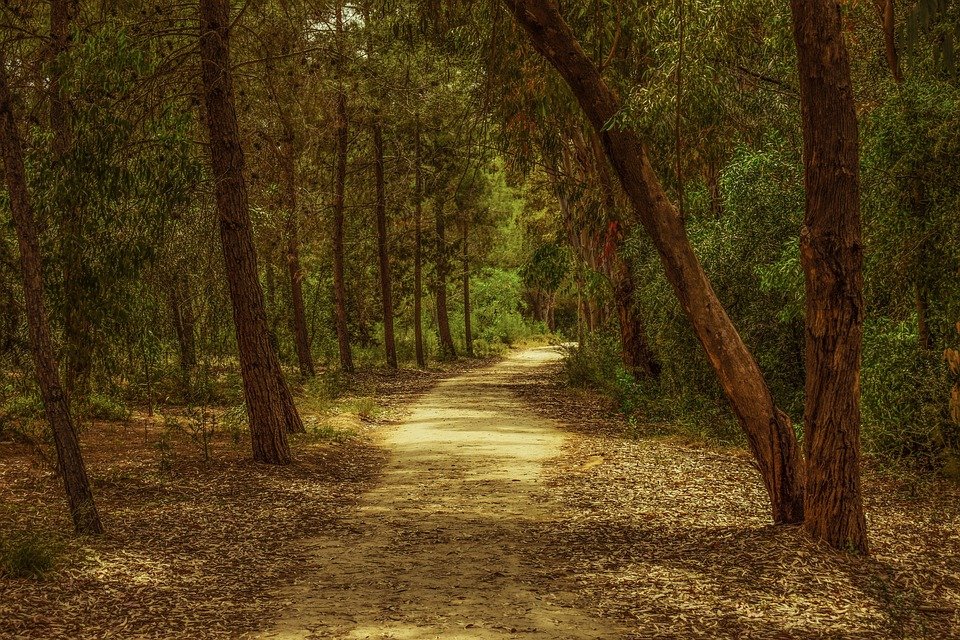 The Grammiko Park follows the course of the river Pediaio and includes a pedestrian and bicycle path, both starting from the bridge of Chryseleousa Street (next to the Presidential Palace) and ending at the border of Strovolos – Lakatameia municipalities. 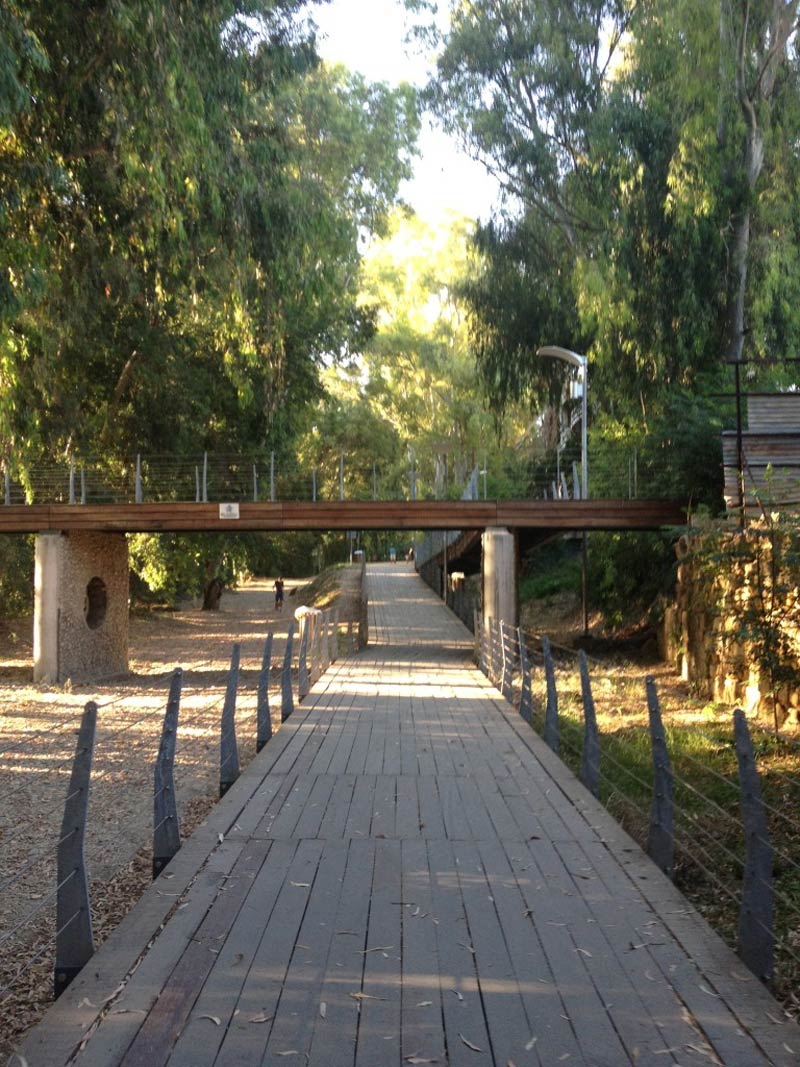 At this point Grammiko adjoins a park belonging to the Municipality of Lakatameia. 14,000 trees and bushes had been planted along the sidewalk/bike path and drinking water fountains had been installed. 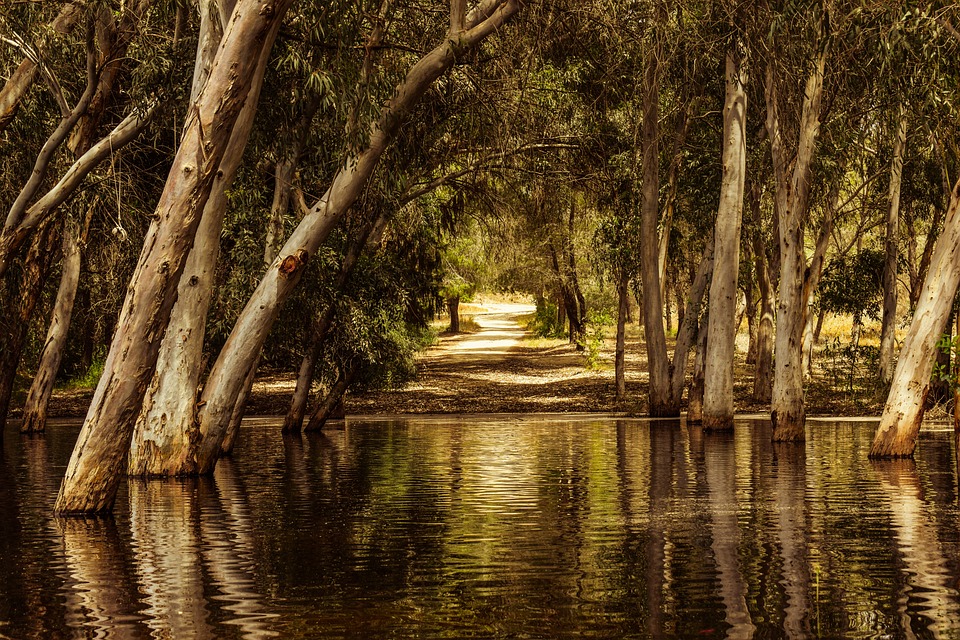 There are several cat shelters located inside the park with volunteers bringing food for strays on a daily basis.

The pedestrian street has been electrified along its entire length so that it can be used safely during the evening hours, while at the intersections of Eleonon, Alexandroupolis and Agia Marina streets, traffic recession measures have been applied with appropriate signaling and installation of protective railings. 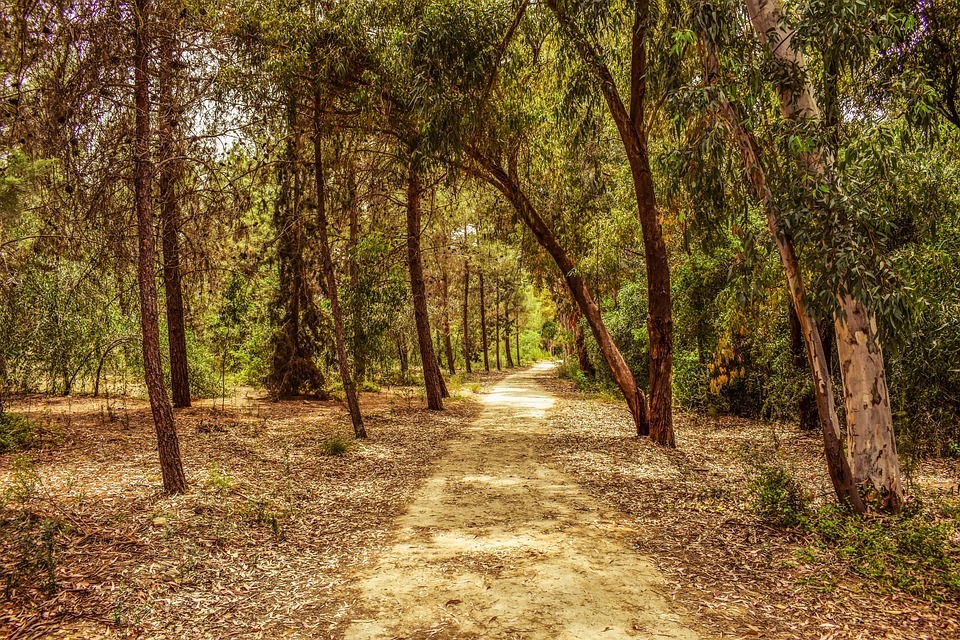