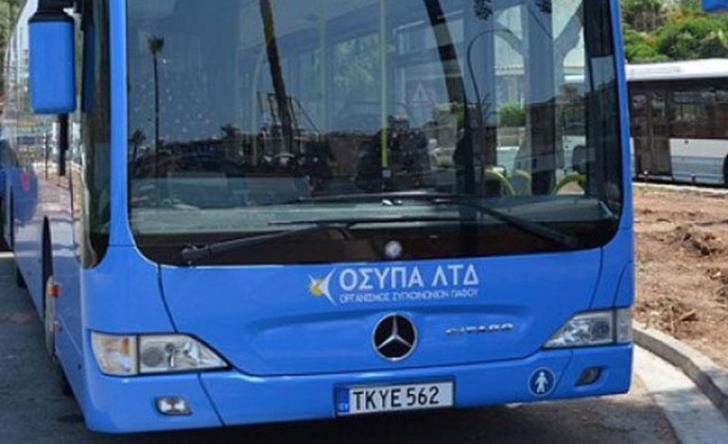 Paphos parents are calling on their children to miss the first two periods of school tomorrow in protest over continued problems in school transport.

They said that although they respect the right of employees to pursue their demands, school children should not be victimised.

The call to abstain from class was made by the parents’ association of the Paphos Technical School and Emba high school and was endorsed by the Federation of Paphos High Schools and the Pancyprian Confederation.

They said that if the problem is not resolved, they will consider escalating measures.

The announcement came on the first day of an indefinite strike called by employees of the Paphos bus company after the company failed to pay their December salaries.

The employees have said they will not return to work unless they are paid, and unless measures are taken to ensure the problem does not recur.

The Transport Ministry has clarified that it has remitted the sum due for December to the company as per their agreement and urged it to take steps to end the inconvenience for thousands of passengers.

In their announcement on Wednesday, the parents associations said that once again they were being called upon to find ways to get their children to school, even though they had already paid for them to use the school buses.

Despite their repeated appeals, neither the company, nor the employees or the authorities had shown any interest in the pupils, they said.

School bus itineraries should not be excluded from any strike action, they noted and all sides should get together and find a permanent solution to the protracted problem.