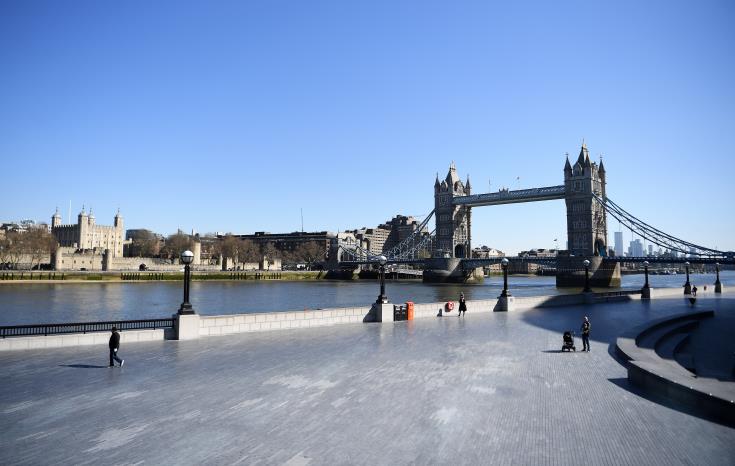 The state is responsible for any current and future harm that comes to students stranded in the UK as a result of the shutdown of borders to contain Covid-19, says organised parents group Parents and Guardians of UK Students.

In an announcement issued on Tuesday, the group demands the imminent repatriation of students who wish to return to Cyprus, accusing the government of ‘criminal delays’.

“As of today, we render the Cypriot state ethically, legally and politically responsible for any consequences that are emerging and will emerge by its decision to exile thousands of youth.

They accuse the state of locking out its own citizens leaving their fate to foreign governments, a policy they said has not been implemented by any other state.

“In these past three weeks we have shown immense understanding and responsibility by allowing the state the required time to get organised and plan repatriations in a coordinated fashion.

“We reached out to the state with our concerns, spoke to them of the issues faced by our students, worked with experts to devise an action plan. We put ourselves to the authorities’ disposal to cooperate in every possible way with the state for a safe repatriation. We warned them that time is against us and lives will be lost,” they said, adding that three weeks later no repatriation plans have been announced.

They welcomed plans to repatriate the vulnerable students announced by the government but said that for the remaining students they want to see more than reassurances, which is all they have received so far.