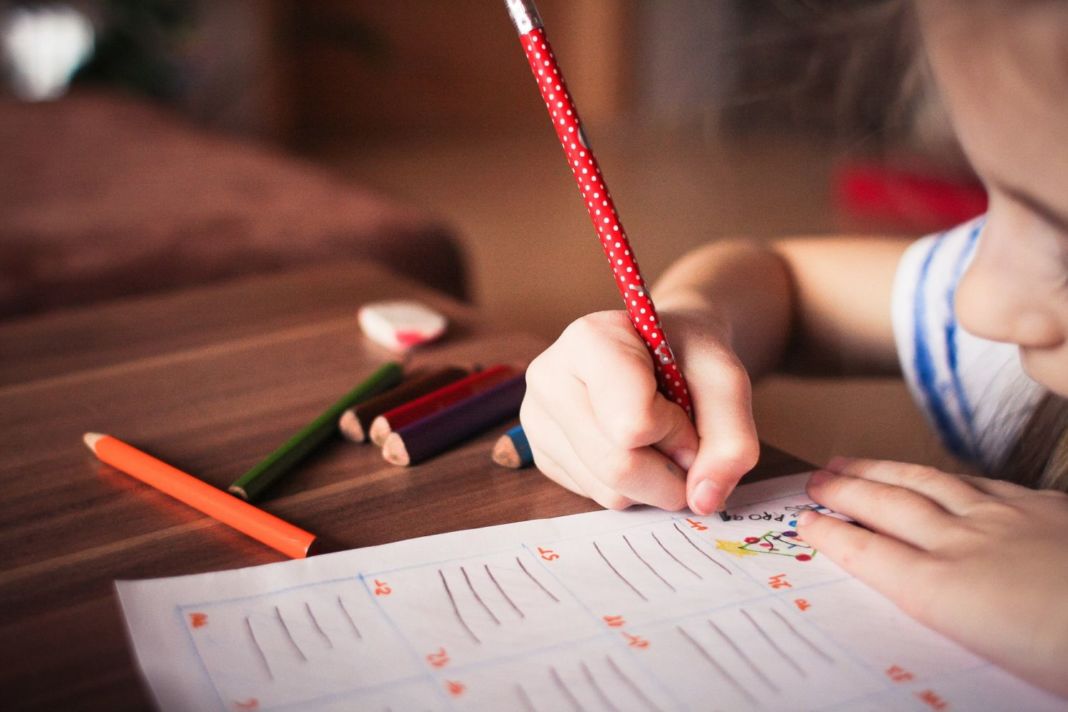 Some parents of private school children are requesting refunds on fees paid claiming that remote learning is not the same as learning in class, the Cyprus Mail reported today.

Meanwhile, private school owners insist on payment of fees without reductions, while other schools are even planning to increase fees as the school year has been extended to the end of June.

A group of parents at the Junior School in Nicosia have reportedly requested fee cuts a while back, pointing out that for the first two weeks it did not offer any remote lessons to the children while subsequent teaching was of limited duration with younger pupils being taught for only one period a day.

They also argued that with schools closed for two months the operating costs for the school have dropped significantly.

Speaking to philenews, head of the association of 7-year secondary schools Akis Gregoriou said that there is no official claim by parents to reduce fees as a result of the two-month distant teaching brought about by Coronavirus, noting that private schools are independent businesses and pricing constitutes a private agreement between the school and the concerned party.

However, Gregoriou said that given the fact that some families have been financially affected by the crisis, each private school could look into providing some flexibility with payments or even consider targeted discounts to families who can demonstrate they have been significantly affected by the pandemic.

Asked whether there are schools that requested an increase in fees with the argument that the school year has been extended to the end of June, Gregoriou was taken aback and said that he has not received such information but expressed the opinion that this should not go forward.

“It is inconceivable to raise fees in the middle of a financial crisis because schools will remain open for two or three weeks longer,” he explained.