Parents of a child with no escort called to police station 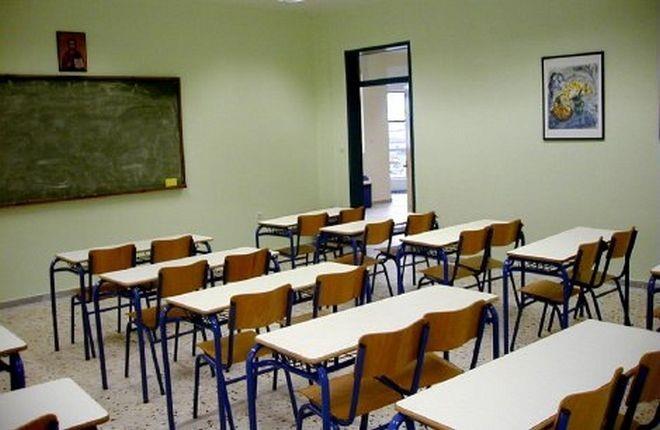 The parents of a child who has been at home since the beginning of the school because a request for a school escort was not approved have been called in to give a statement to police.

The eight-and-a-half-year-old schoolgirl in Limassol suffers from Developmental verbal dyspraxia. Her case came to light about a month ago, after the Ministry of Education’s responsible committee refused to approve an escort. The request for an escort was done in order for her to attend a normal school class located in her neighbourhood and not a Special Unit located in a school neighbouring district. And while the issue was not resolved during all this time, the parents yesterday received a call from the Police to give a statement regarding their choice of not sending their child to school.

As the child’s father, Costas Grigoriou told Phileleftheros newspaper, the authorities continue to differentiate the child, seen as beyond not being given the opportunity to go to school (this year she would be going to elementary school for the first time), they have done absolutely nothing to solve the problem so that the child can go to school with an escort. However, as he said, “we had to go and make a statement as we were told that we were in breach of relevant legislation.” This is stated in the letter from the Central Committee on Special Education sent to the parents on October 3, 2019, “It is noted that under the Primary and Secondary Education (compulsory education and provision of free education), Laws of 1993 to 2019, primary schooling school is compulsory. Therefore, your decision not to attend school since the beginning of the school year up to this day is illegal and violates her right to education, ” the letter reads.

A spokeswoman for the Parents Initiative for Children with Disabilities Yioula Pitsali said it was unacceptable to accuse parents of trying to safeguard their children’s right to an equal, quality and single education. “We have a case of a child who, before heading to school, was deemed uneducated, was excluded from their neighborhood school and denied equal access to education.”