Parents not satisfied with decision on Gymnasiums 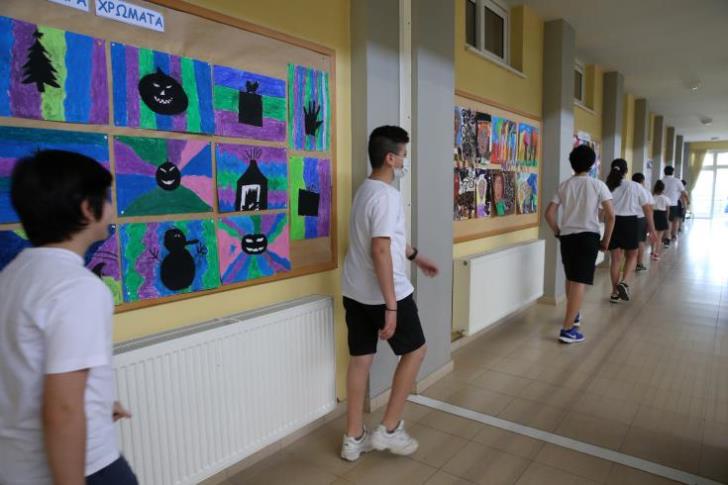 Organized parents are not at all satisfied with the decision of the Council of Ministers according to which students of Gymnasiums will not return to school before the date provided in the relevant decrees and which was proposed by the members of the Advisory Scientific Team.

In a statement to philenews, Charalambos Dionysiou, president of the federation of parents’ associations, said that this decision is not satisfactory and displeases both the parents and the children. He noted that this is a purely political decisions since the children participate fully in their afternoon lessons.

By gavriella
Previous articleHealth Minister: Relaxations with the object of avoiding setback
Next articleCyprus President to attend 25 March celebrations in Athens