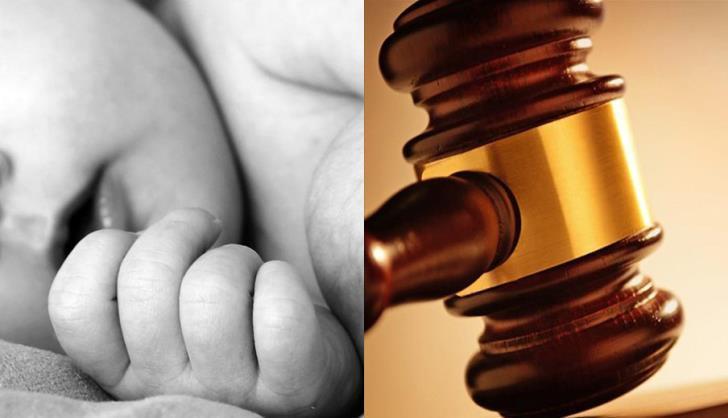 The trial of a young mother and father charged with the physical abuse of their 19-year-old toddler in Limassol back in July began on Monday before the city’s district court.

At first sight, the Court considers there is a case against them and called on the 26-year-old mother who is a foreigner and the 28-year-old Greek Cypriot father to testify on May 12.

They are facing a total of 12 charges for three cases that are also related to previous complaints filed by the father’s mother and grandmother.

These concern offences of exposing a child to danger, family violence, assault with actual bodily harm and malicious damage.

The toddler is under the supervision of the Social Welfare Office.