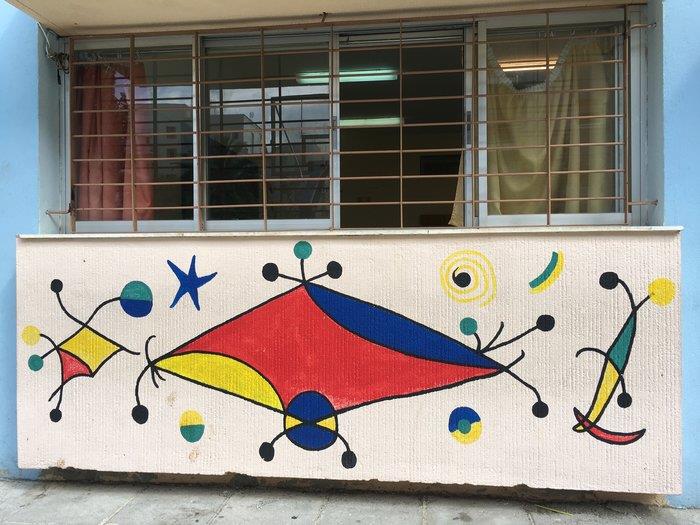 Pitsiali reported that rats roam around in the school’s classrooms and in the swimming pool, pupils between 7-16 years of age use shared toilets and that certain special educational programmes are simply not being run.

Important hydrotherapy sessions are cancelled because of the rats in the swimming pool, Pitsiali added.

“Nobody dares to speak out about what’s going on behind the closed doors of school. The pupils are facing serious illnesses. The school must close and be disinfected,” Pitsiali said, while noting that school officials are given prior warning before Ministry inspections.

Director of Primary Education Christos Hadjiathanasiou told CyBC that the Ministry has taken the appropriate actions to respond to the rodent problem, which is a problem for the whole area where the school is located.

He said that the amount of rodents was ‘slightly higher last week’ and some of them entered the school. The school’s board has contacted a pest control company to spray the area and set up traps, Hadjiathanasiou concluded.