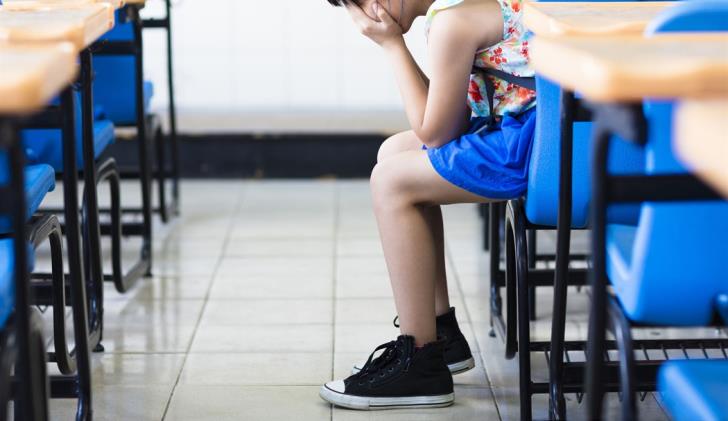 A secondary school pupil with Down Syndrome failed an end of year mathematics exam after she was obliged to take exactly the same paper as her peers. She will now have to take extra classes over the summer to retake the test so that she does not have to repeat the year, Phileleftheros reports.

The issue has angered not only her family and parents of children with special needs but the Pancyprian Parents Confederation.

Its president Kyriakos Nikiforou  told Radio Active that the federation was “angered and frustrated” by the incident.

“We should not be strict with those children who, despite the difficulties, are doing their very best to integrate, both at school and in society,” he said.

He said that those responsible at the school should explain why the child was not given a different test paper than her peers.

“Despite her effort this year, she was not awarded but instead has to do a re-sit,” he said.

Parents of children with special needs attending main stream education say they should take different exams than their peers.

Phileleftheros said that the association of parents with special needs had written to the Education Ministry and the Children’s Commissioner regarding the exam papers their children take.

They argue that under the law, children with special needs in mainstream education should be educated in line with their needs and examined in such a way that allows them to demonstrate their knowledge.

Instead they are being obliged to follow a curriculum that does not take their needs into consideration and are examined in the same way as the others, they said.

Phileleftheros said the issue is now before the Education Minister.