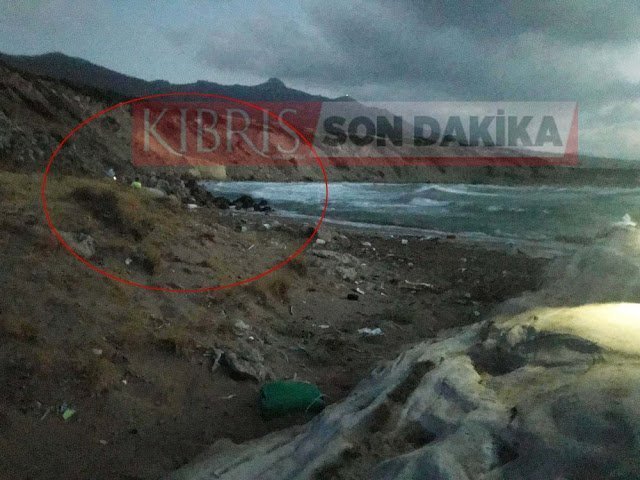 Four members of a family of five drowned on Friday off the coast in Karpasia peninsula, while another one was rescued and is currently hospitalised.

According to Turkish Cypriot media, the local family had gone to the beach in the village of Davlos (Turkish: Kaplica) on Friday evening.

There around 6:30 am they found strong waves. The mother and father aged 40 and 48, along with two of their children, an 18 year old daughter and a 13 year old son, all drowned.

The 12 year old son of the family was rescued by a member of the public and is currently hospitalised in a serious condition in a hospital in Famagusta.

Turkish Cypriot media report that the rescuer is also hospitalised. 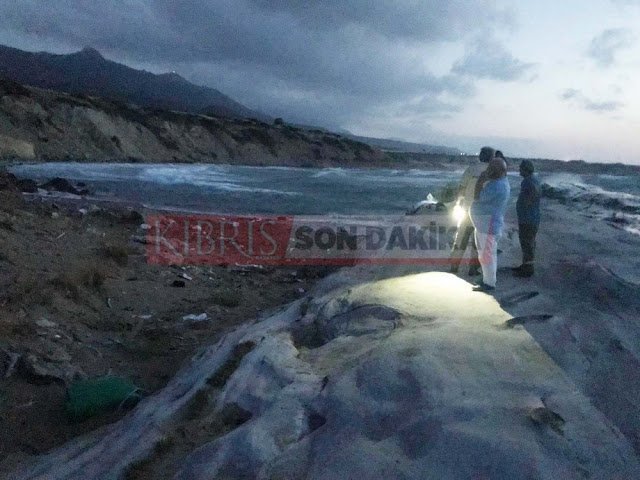 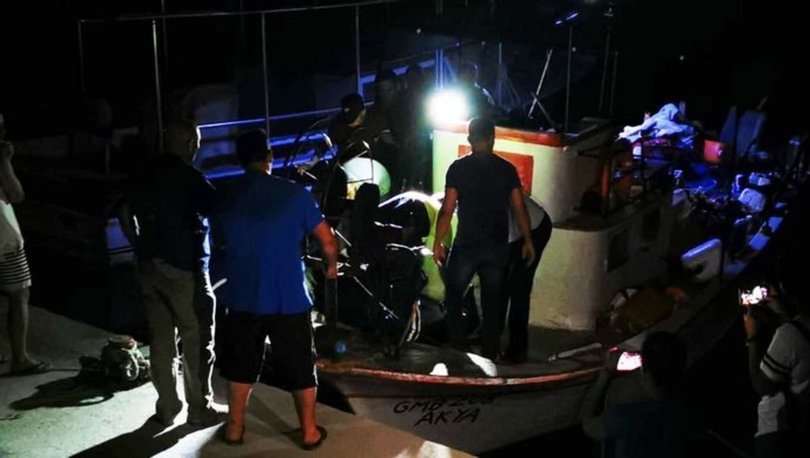