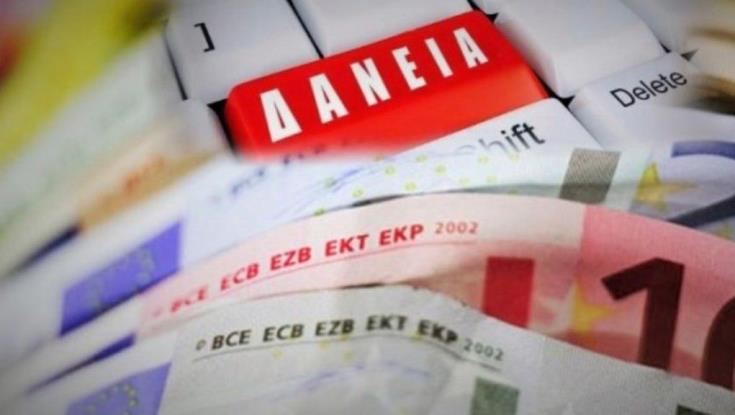 A parallel banking industry focusing on non-performing loans is developing in Cyprus, attracting the interest of both “red loan” servicers and investment funds.

Administrations of both small and large banks are speeding up moves to reduce exposure to the island’s non-performing loans whose total stood at  €9.7 billion at the end of June. Two are the solutions: selling of NPLs packages and/or outsourcing bad debts to servicers.

Bank of Cyprus is in the process of selling a new package of non-performing loans with a book value of over €2 billion. In the second half of 2019, the group began looking into the viability of various NPL reduction methods in order to identify the best option to meet strategic objectives.

Hellix 1 concerned the sale of a loan portfolio with a gross book amount of €2.8 billion to specific investment funds affiliated with Apollo Global Management LLC.

The transaction was the first sale of NPLs with collateral in the Republic of Cyprus, and is considered the first red loan portfolio transferred both in Cyprus and in Greece.  BoC had reached an agreement with Pepper to manage red loans of € 800 million early in 2017.

Hellenic Bank is also considering the sale of NPLs and has entered a preparatory phase reviewing the viability of various reduction methods. The lender has appointed international consultants and proceeded with discussions following the signing of confidentiality and information exchange agreements with various third parties interested in possible cooperation agreements.

In fact, it has already outsourced the Delayed Instalments Management Division to APS Debt Servicing Cyprus Ltd (APS Cyprus) whose operations began in July 2017. Hellenic Bank also had a small package of a non-performing loans totalling €144 million sold to B2Kapital Cyprus in June 2018.

Altamira is one of the largest NPLs managers in Cyprus with some €7 billion of KEDIPES red debts under its portfolio.

However, there are crucial developments now that the European Commission has set a specific timetable for the participation of the state in the asset management company which was set up after the collapse of Cyprus Co-operative in Altamira. Their contract expired last  March.

Negotiations should begin on the revision of the original agreement concluded with the then administration of the collapsed lender . And indications are that Altamira will carry on, but with amended terms of the original contract.

By Annie Charalambous
Previous articleOne out of three pupils a victim of school bullying
Next articlePaphos: two arrested with forged IDs before departure from Cyprus