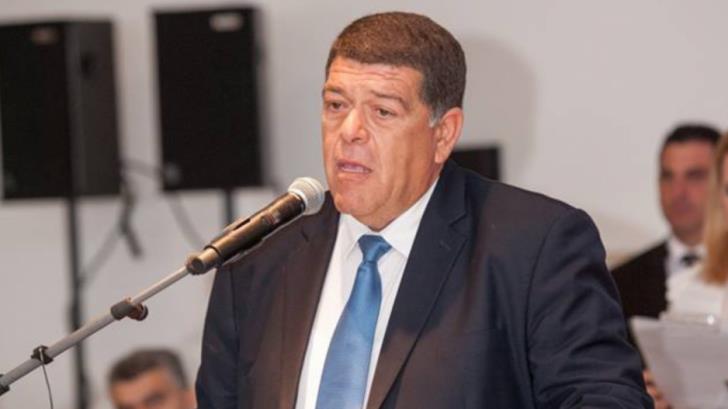 Paralimni Mayor Theodoros Pyrillis described as “scurrilous” the report of the Auditor General on issues referring to the Paralimni Municipality during the period 2014-2015 that was released yesterday.

He noted that the report constituted bullying by Odysseas Michaelides and invited him to a public television discussion of the issue. He added that if the Auditor General refuses, it means that he is afraid he will be forced to resign. He concluded by pointing out “otherwise, no comment.”

It is reminded that among other things, the report refers to “illegal” floors in hotels or lack of the necessary building permit, without the municipality taking any measures.