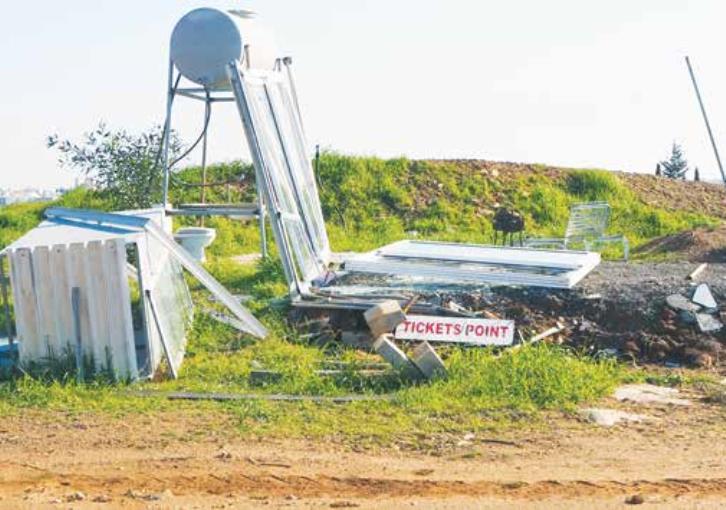 Paralimni lake, the most important natural habitat on the island after the Akrotiri and Larnaca salt lakes, is at risk due to unmonitored access by the public, poaching, farming, illegal discarding of building materials and garbage, removal of water, and continuous urban expansion, according to today’s issue of Phileleftheros. 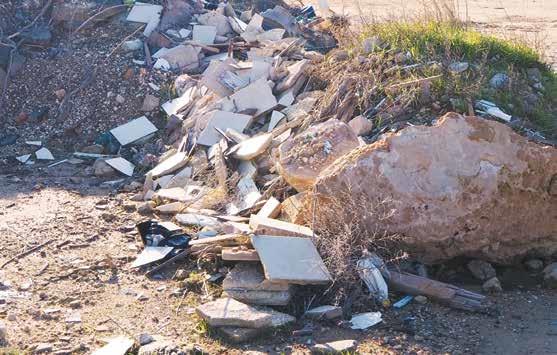 The lake is home to endangered species of flora and fauna, like the Cyprus grass snake (Natrix natrix cypriaca), a subspecies of the grass snake which is endemic to Cyprus.

After the recent heavy rainfall, the embankment that closes the irrigation canal has been removed, resulting in huge amounts of water leaving the lake. 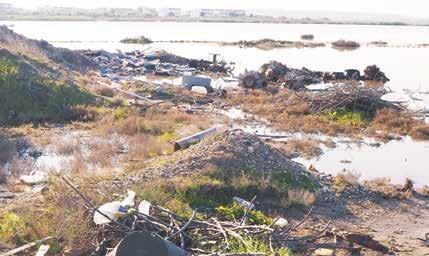 The Paralimni lake is part of the Natura 2000 network; among the protected species in the area are the wild birds Vanellus spinosus (spur-winged lapwing), Himantopus himantopus (black-winged stilt), and Charadrius alexandrinus (Kentish plover).

Ιn March 2009, the Paralimni Lake was declared a SPA (Special Protection Area), while in January 2011 it was declared SCI (area of Special Community Importance). In April 2015, the SCI region was declared a SAC (Special Area of Conservation) and a Decree was issued for the protection and management of wildlife. 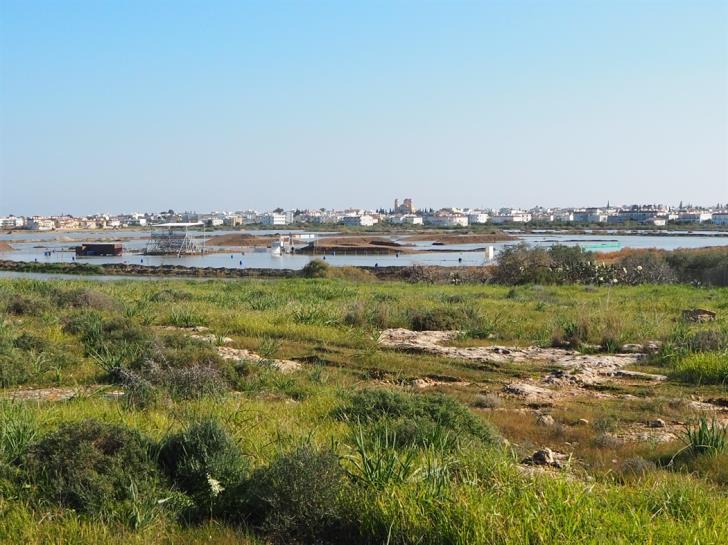 Klitos Papastylianou, representative of the citizens’ initiative Cyprus Natural Coastline which is fighting for the protection of the natural coastline in Cyprus, said “The Paralimni Lake is a perfect example of inadequate management of a Natura 2000 area. Cars enter the premises and discard garbage, and construction works taking place nearby have never been subjected to environmental impact due diligence. They have not even obtained planning and construction permits, like for example the shooting range, or the motorcycle racing track.” 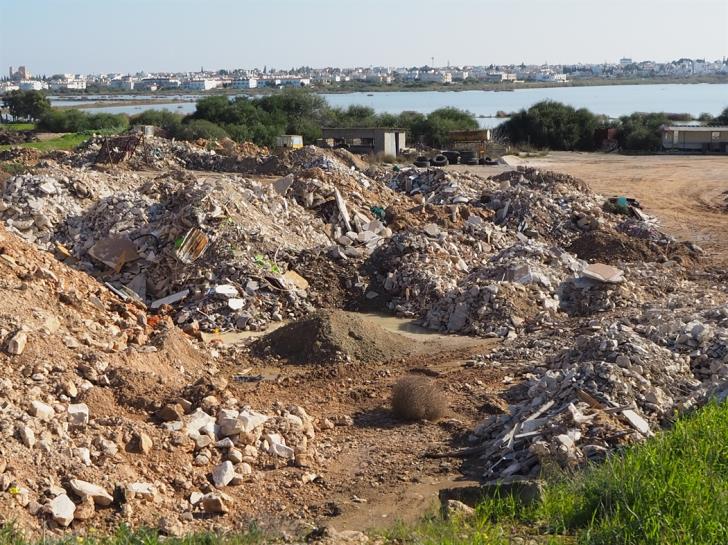 The Environment Department said that they are monitoring the water levels after the recent rains and take action accordingly to prevent flooding, like the removal of the barrier in the north end of the lake.

In relation to the garbage disposal, the Department said that the area is cleaned two to three times a year in collaboration with local authorities and they also try to educate the general public to prevent such incidents in the future. 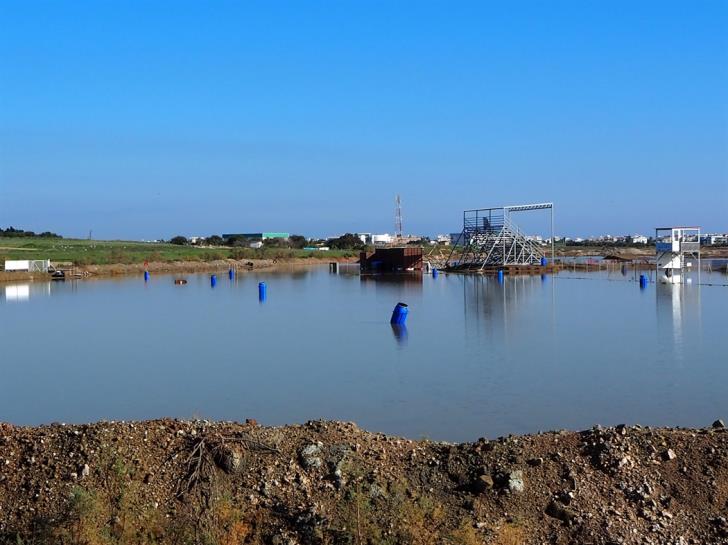 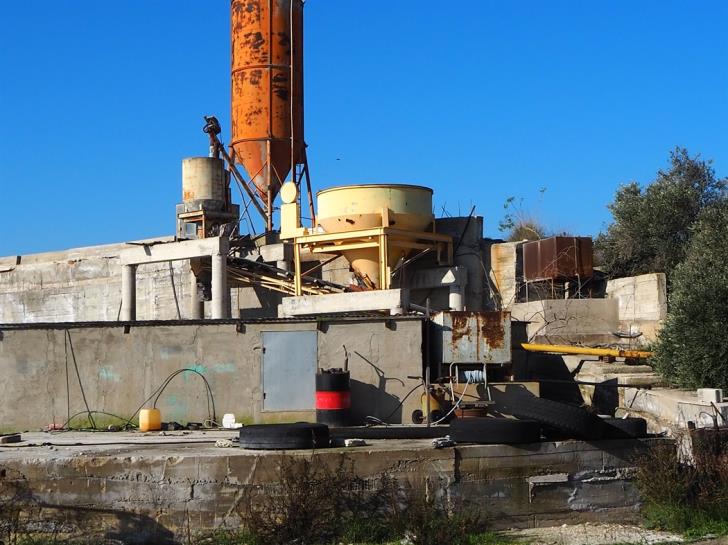 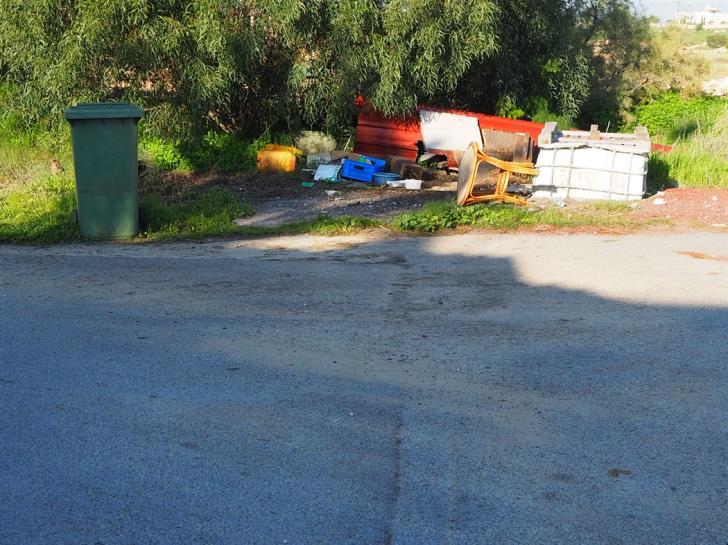 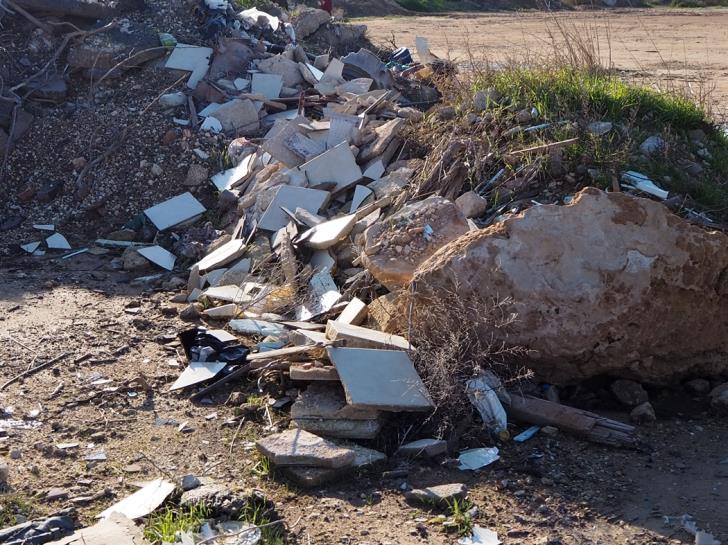 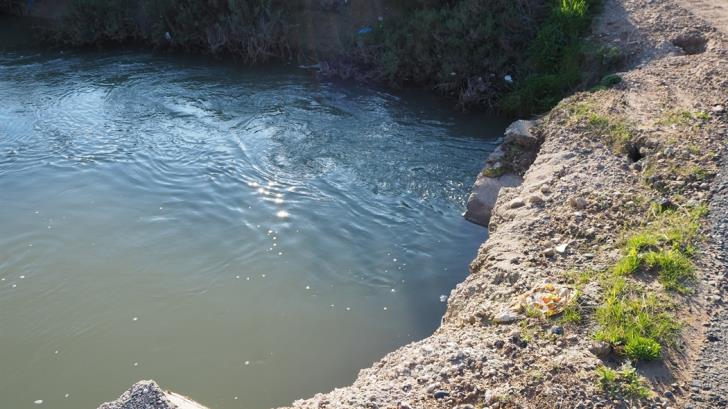 By Josephine Koumettou
Previous articleCyprus to issue two bonds
Next articleEurostat: Average hospital stay in Cyprus in 2017 was 6.1 nights