Paralimni: Body of woman found in house after fire 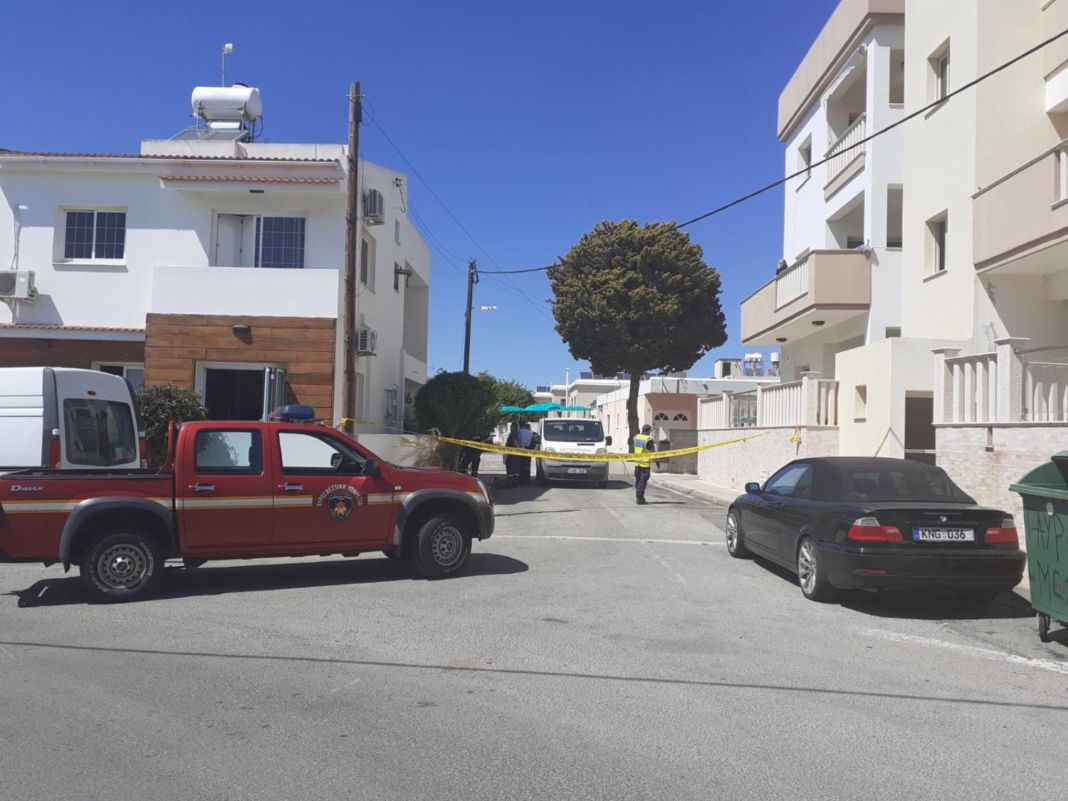 The body of a 44 year old woman was found at a house in Paralimni on Wednesday, philenews reports.

It said that fire fighters had responded to a fire at around midday on Wednesday.

The body of the woman, a foreign national, was found in a part of the house which had not been affected by the fire, philenews added.

The woman’s death and fire are under investigation.