A young Bonelli eagle was ringed and fitted with a tracking device in the mountains of Paphos district under an EU funded Life programme.

As part of the programme, birds are being fitted with transmitters while other protective measures are also being implemented, the Game Service said.

In Cyprus, the programme is being implemented in the Troodos Forest, in Paphos Forest, in the Papoutsa area and in the Pentaschino area.

Bonelli’s eagle is a priority species of the Birds Directive (Annex  I) and is the subject of an International Species Action Plan. Its conservation within Natura 2000 network sites and in the wider countryside is also among the priorities of the EU Biodiversity Strategy, and National Biodiversity Strategies in Greece and Cyprus.

The Bonelli eagle is the only eagle to nest in Cyprus which has a population of about 40 pairs in the areas under the effective control of the Republic and at least 10 pairs in the occupied areas. 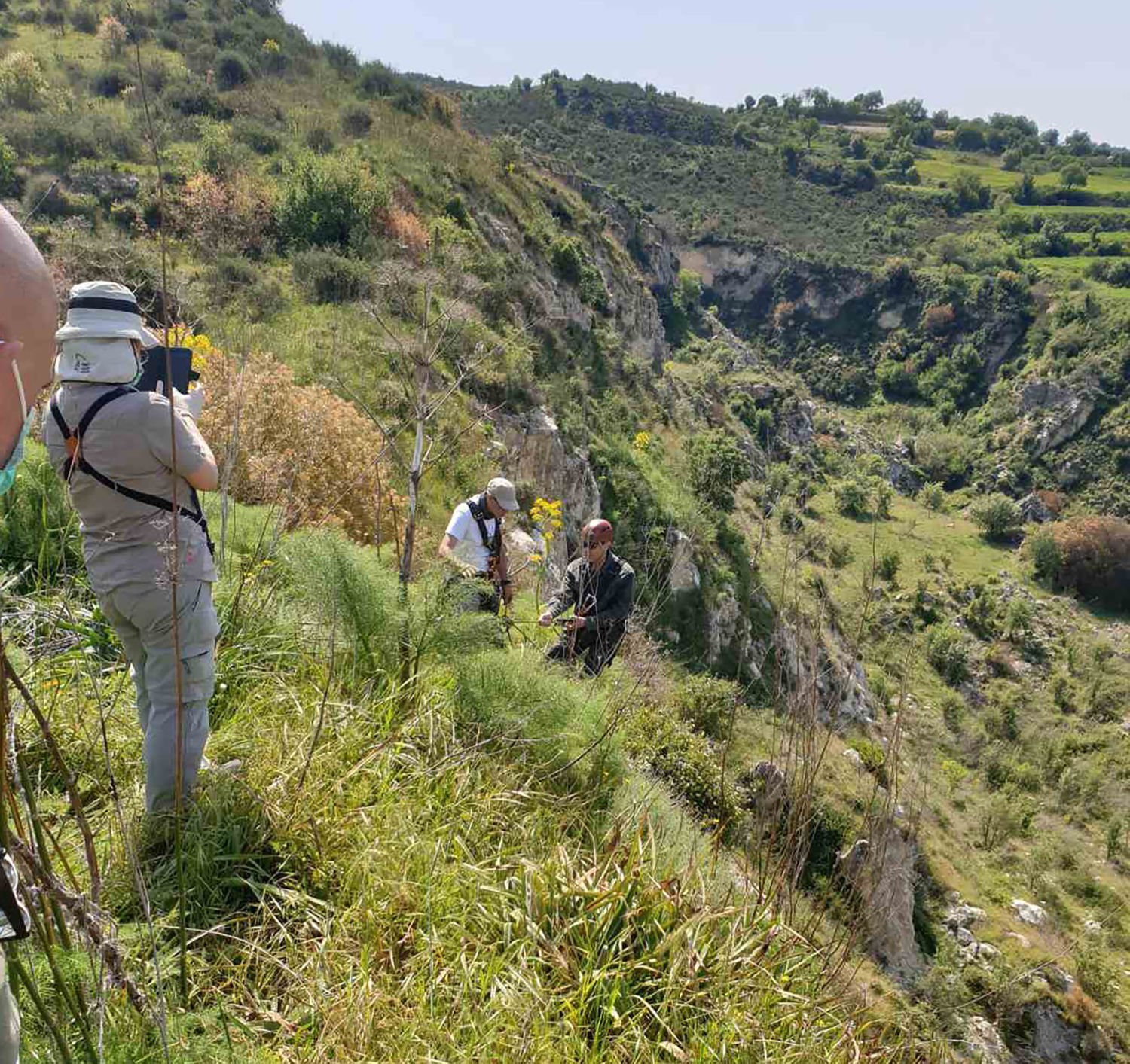 “The Bonelli eagle is an emblematic species of Cypriot fauna that graces our mountains. Recently in Paphos a young Bonelli eagle was ringed and fitted with a tracking device. This is done so as to observe young eagle after they become independent from the nest area, to monitor their survival rate, the threats they face and where they are,” Andreas Lyssandrou, senior game warden at the Game Service told CNA.

This is the second year that this has taken place, with 11 juveniles ringed while in their nest and another five later, he added. 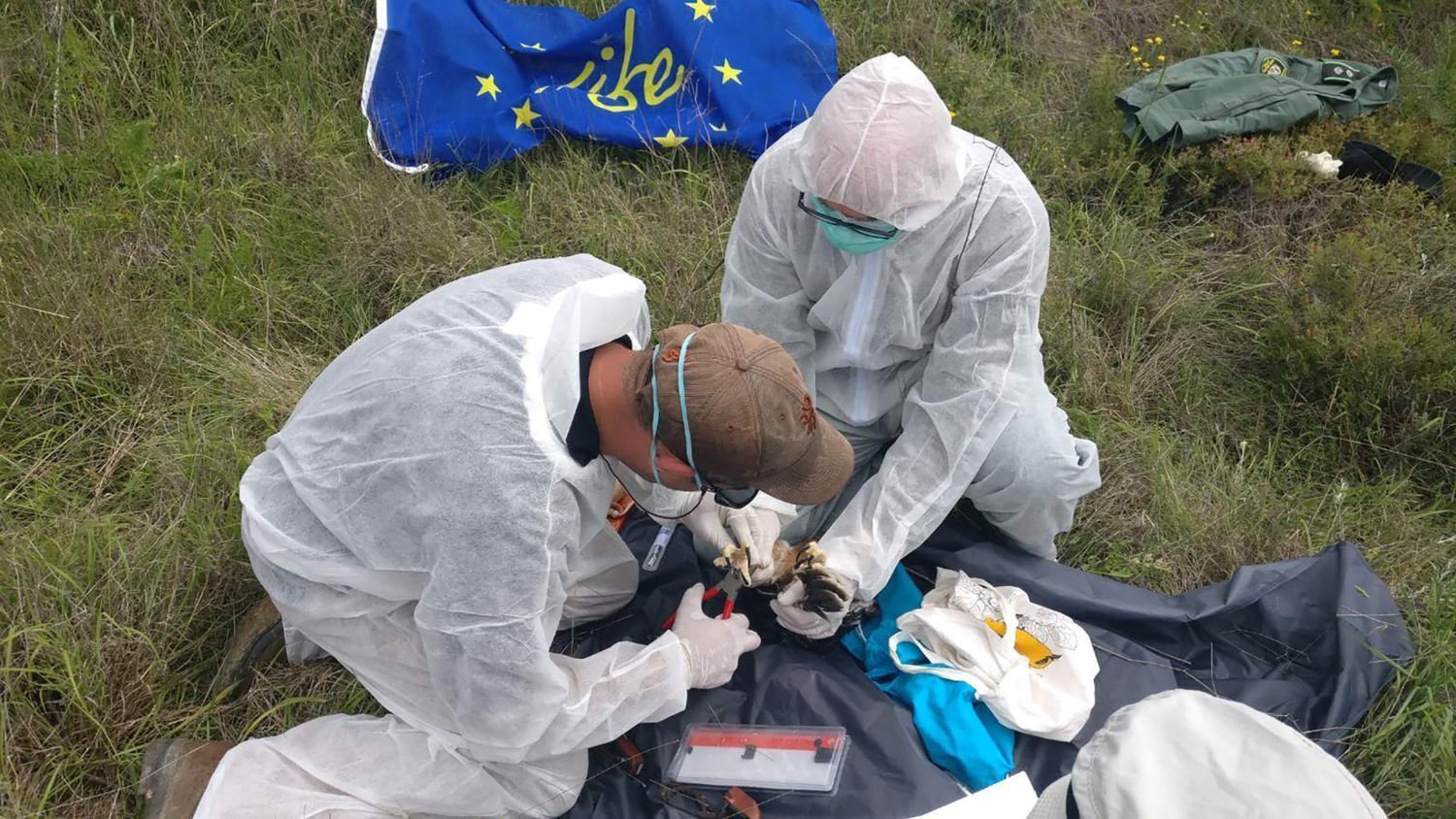 And two Bonelli eagles which recovered after being treated at the rehabilitation service were also fitted with transmitters, bringing the total number last year to 18. 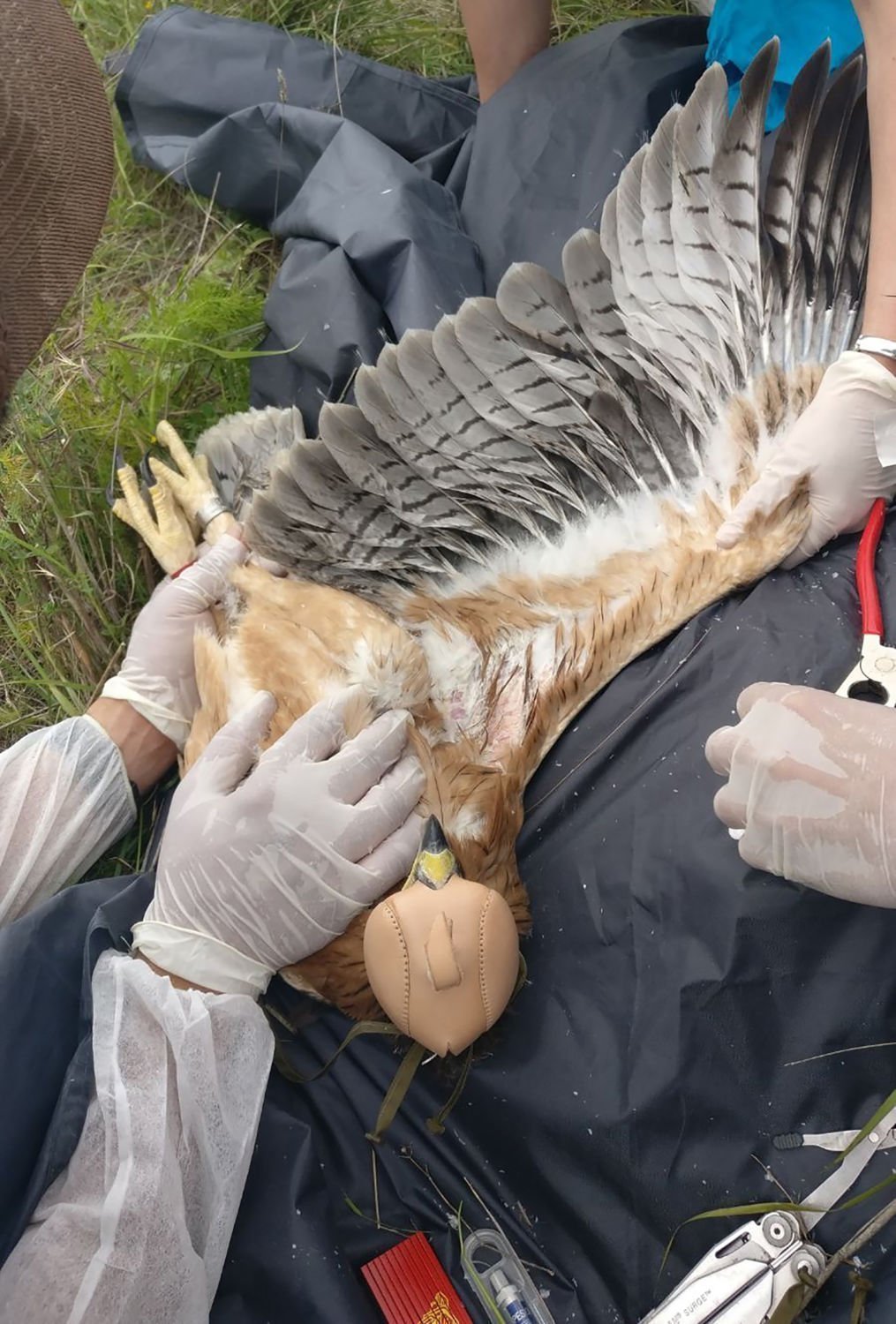 The Game Service is participating in the programme together with the Cyprus Forestry Department, the Natural History Museum of the University of Crete, Greece’s Ornithological Society, Nature Conservation Consultants and Greece’s Environment Ministry.

It is being implemented in 24 Natura 2000 sites in Greece and Cyprus.

Photos and video from the Game Service

By In Cyprus
Previous articleSweat, stress and hope: a 24-hour shift with Spain’s first responders
Next articleOnline exhibition “Asphyxia – The Masks of Rinos Stefani”