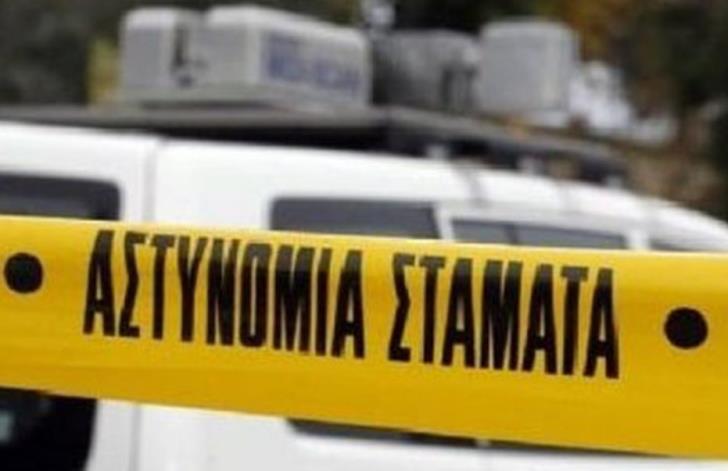 Two women were robbed at knife point as they were preparing to enter a bank branch in Kato Paphos to deposit about €30,000 in cash on Monday morning, philenews reports.

The two women, aged 25 and 26, work at the accounts office of a nearby hotel and were on their way on foot to make the deposit at around 10 am.

The hotel is about 70 metres away from the bank.

The Cyprus News Agency said that two were accosted by two men, one of whom threatened them with a knife and then cut the strap of the bag with the cash and fled on foot.

Police have launched a manhunt for the two men.

Paphos CID officers are at scene investigating. They also checking CCTV footage from buildings in the area.

In an announcement police said the two men are described as 1.75 metres tall approximately and of average build. They were wearing dark clothes, black glasses and gloves. Their faces were covered with a handkerchief.

By In Cyprus
Previous articleBrexit hangs in the balance as EU demands more British concessions
Next articleWTO clears U.S. to target EU goods with tariffs over Airbus