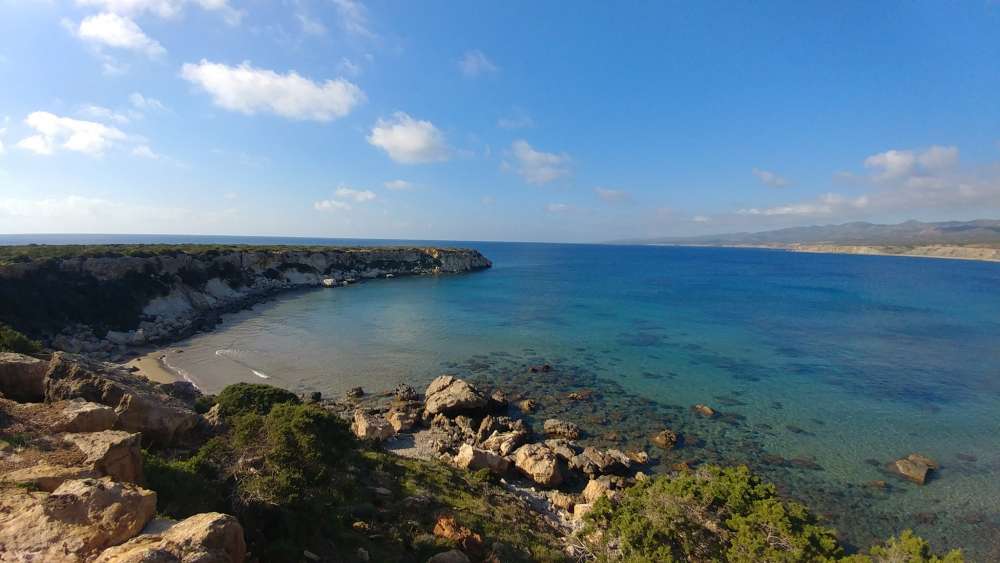 Paphos police are investigating the theft of valuables from a car parked in the Lara area as the owner went swimming.

The owner reported to police that at around 2 pm on Sunday, he had spotted someone near his car who then drove off. He managed to take down the number plates and police are looking for a 30 year old man who is known to police for similar offences.

The victim said that his passport and wallet, which had four credit cards, were stolen.