Paphos-Vienna flights to start on 3 June 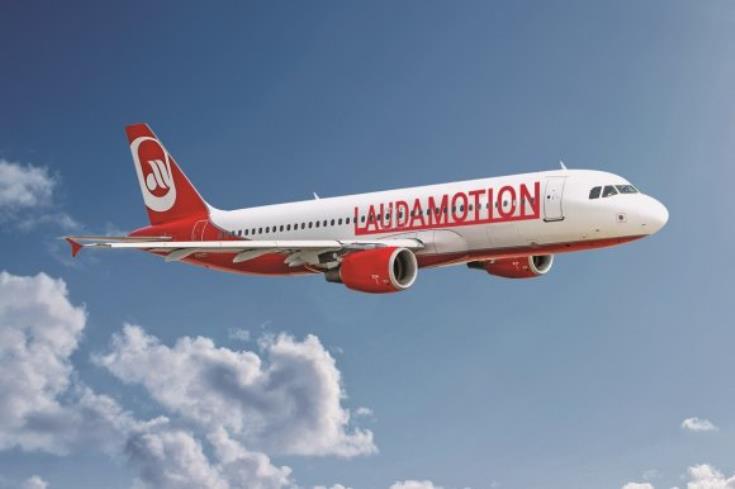 Austria-based airline Laudamotion is scheduling twice-weekly flights between Paphos and Vienna as from  3 June through to October. The move was welcomed by the Paphos Tourism Development and Promotion Company as important and promising as the Vienna link opens up new destinations for the district. The new route also vindicates efforts to extend the tourist season, penetrate new markets and develop special interest tourism, it added.

The Paphos Tourism Development and Promotion Company will be meeting airline representatives to discuss possible cooperation in marketing and public relations to ensure the success of the route, and its possible extension on a year-round basis.