Paphos: Two men arrested for crashing into an ATM machine 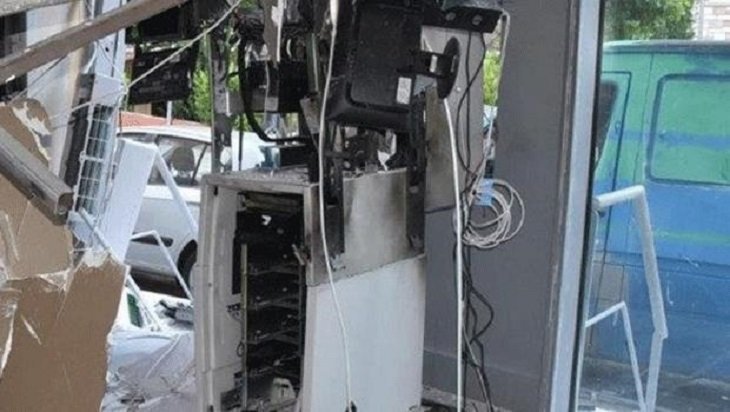 Two men from Syria were arrested on Saturday in Paphos as suspects for an attempt to rob an ATM machine by crashing into it with a stolen truck.

On Tuesday night February 19 a pickup truck was driven into an ATM outside a bank on the main Kissonerga -Paphos road, in an apparent attempt to rob it.

However, the only thing the driver managed to do was damage the car and quickly drove off from the scene.

Police later located the truck in a rural area nearby only to establish that it had been reported as stolen the day before in Chloraka.

The 53-year-old and the 23-year-old men from Syria who reside in Paphos were arrested on Saturday after testimonies secured by the police.