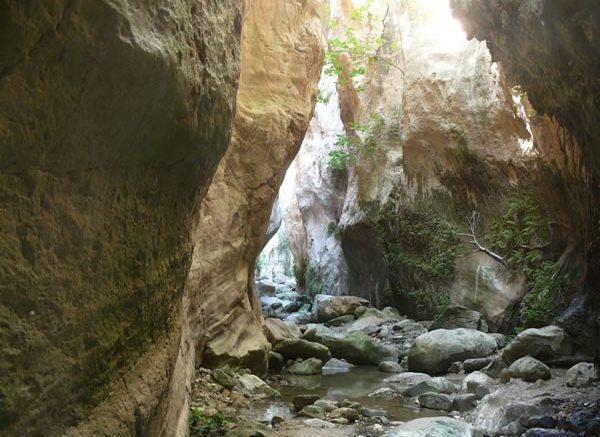 A Lithuanian man’s Cyprus holiday was unexpectedly cut short when he fell into a ditch in Avakas Gorge and was severely injured, Phileleftheros reports.

The man, 54, reportedly lost his footing while he was taking part in an Avakas Gorge nature trail tour fracturing his shin in the process.

The man then notified the authorities about the incident and rescuers from the Polis hospital and Paphos civil defence sped to the scene.

As the area where the man was located was inaccessible to vehicles, rescuers had to carry him on a stretcher for a long distance before finally reaching the ambulance that transported him to Paphos hospital.

Surgery was performed on the patient’s leg and his condition was described as not dangerous.

By In Cyprus
Previous articleNicosia: Car crashes into other 6 in supermarket parking lot (photos)
Next articlePaphos: Briton’s Chloraka home burgled