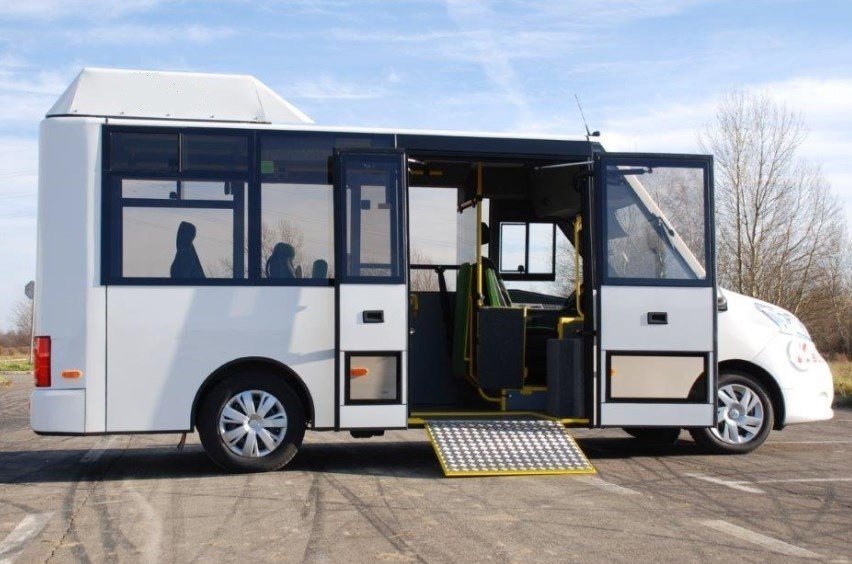 Paphos Mayor Phedon Phaedonos on Thursday signed contracts for the first electricity-powered bus in Cyprus as well as for the installation of a charging station. Both will be delivered in four months.

The €259,777 contract is being financed by the ECORouTs programme of which the municipality is a participant.

Speaking during the signing ceremony, the mayor said this was a symbolic day as the municipality was acquiring Cyprus’ first electric bus which is eco-friendly with zero emissions and urged other municipalities, organisations and companies to follow suit.  He said purchase of the vehicle came within the framework of the municipality’s efforts to turn Paphos into a “smart, digital city.”

The next step is to ensure that the charging station operates with solar power so that entire project is environmentally friendly.

The 22 seat bus will be accessible to the disabled and will carry out two routes of five and four kilometres. Both were specially designed to promote the town’s cultural and historic monuments. The service will be free of charge.

These ‘green’ routes do not aim at the mass transportation of passengers but to highlight the town’s cultural heritage particularly amonf visitors.

There will be electronic signs at the bus stops as well as an app to inform visitors about the arrival of the bus and information about the area.

The ECORouTs programme is being implemented as part of the Interreg V-A  Greece-Cyprus 2014-2020.  It has a total budget of  €1.2 m of which €336,000 is earmarked for Paphos Municipality. Also taking part are the municipalities of Iraklion, Chania and Aradippou.