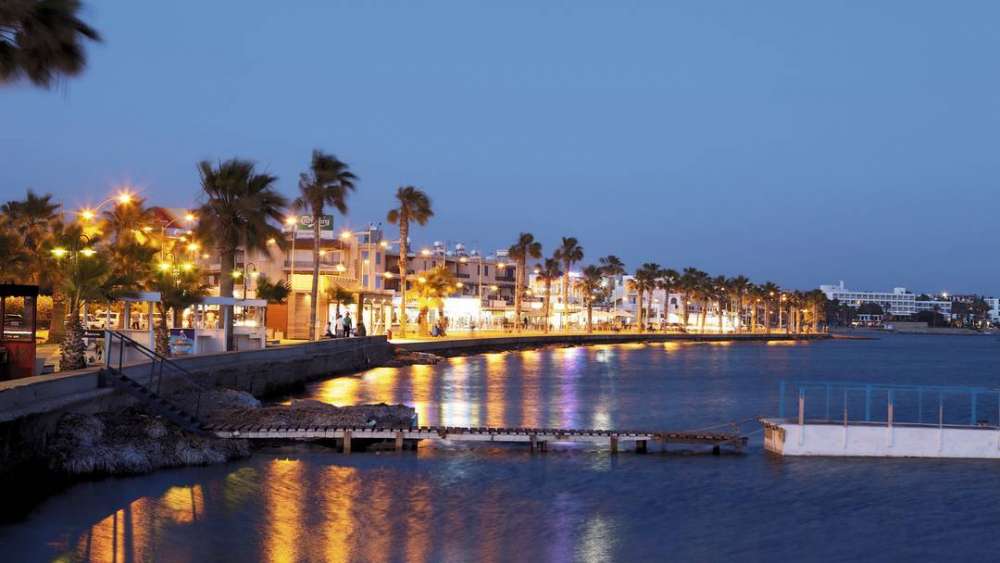 Three new development projects to be carried out in Paphos will see a revamp of the Anavargos district, of the southern areas of the traditional shopping centre and of Theoskepasti Square and the surrounding streets in Kato Paphos.

The three projects and a traffic study were presented during an event at the Palia Electriki.

Paphos Mayor Phedon Phedonos said that the new projects are aimed to change the quality of life for citizens.

These will connect the Anavargos district with the city of Paphos and the area of the pillar of  Saint Paul to Kato Paphos’ traditional Psarochori area and the archaeological sites. The revamp south of the commercial centre will unify the historical centre of the town.