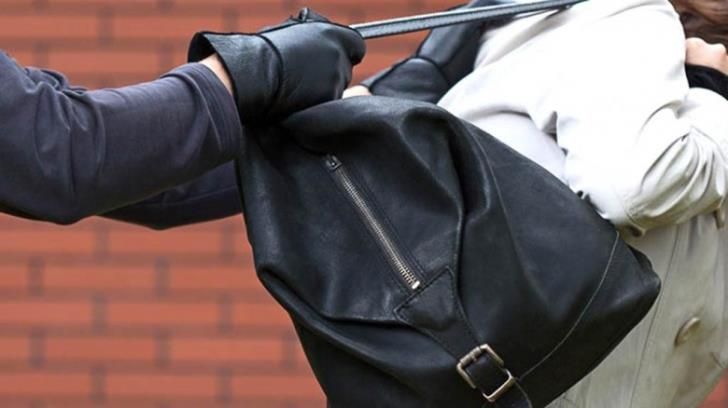 A 27-year-old woman has filed a report with the police after a man assaulted and robbed her outside her Paphos flat on Sunday, philenews reports.

According to the 27-year-old, as she walked out of her flat on Sunday noon a man pushed her stealing her purse which contained some cash, bank cards and personal documents, and then fled.

Testimonies obtained by the police pointed to a 29-year-old man, a Paphos resident from Syria, who is now wanted for the case.

By In Cyprus
Previous articlePaphos: Man wanted for illegal drug possession (photo)
Next articlePompeo to reaffirm support for reunification efforts during visit to Cyprus on January 7, State Department says