Police are looking for ELOCHUKWU AZUBUIKE,  33, in connection with a robbery at a Nicosia bakery yesterday.

They are appealing for anyone with any information to help find the suspect to contact Nicosia CID on telephone 22802222, the closest police station or the citizen’s help line on 1460. 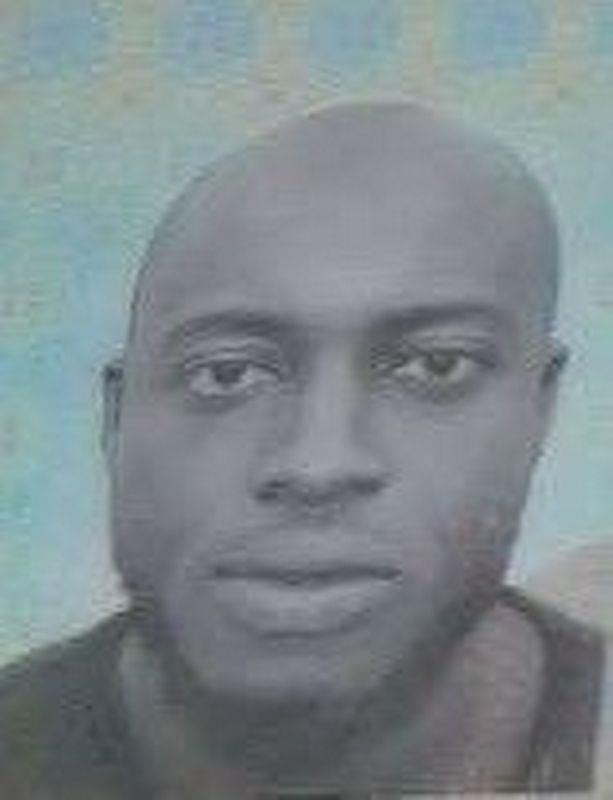 The announcement came as police in Paphos resumed their search at the first light of day for the suspect. A police helicopter is assisting the effort.

Two other men are under arrest.

The three are suspected of threatening with a cleaver an employee of a courier service who had just picked up the weekend takings from a bakery in Ayios Dhometios in Nicosia.

Two men aged 26 and 29 were arrested when police stopped a taxi near Paphos Airport. The three men in the taxi attempted to make a run for it — two were arrested after police fired warning shots in the air  — but the third managed to get away.

In the taxi, police found a large sum of money which is believed to be the money stolen from the bakery.