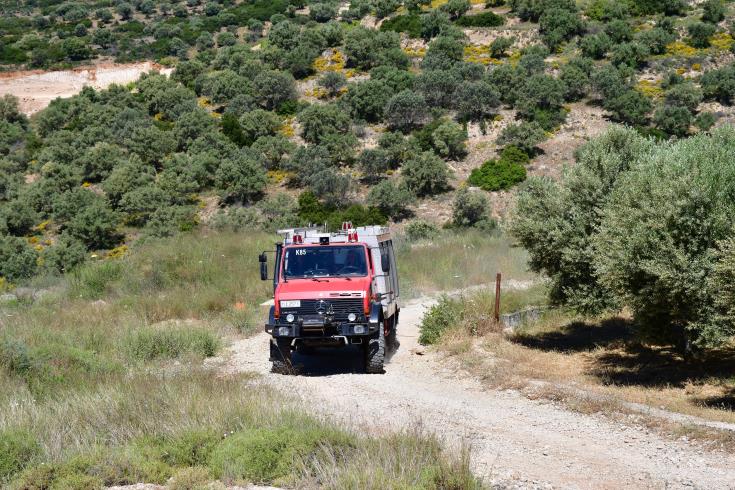 A search hs resumed for Demetris Gregoriou, 85 from Anarita, who was reported missing by his daughter-in-law yesterday.

The search is focused on the area between Timi and Anarita.

The woman told police yesterday afternoon that her father in law had been missing from his home in Anarita since 7.40 am when he went on his usual mornign walk.

The 85 year old has health problems. He customarily walks in the Eleouda area between Timi and Anarita.

Taking part in the search are police, civil defence, the game service and search teams from the airport.

The search started last night but was interrupted because of darkness.

The missing man was last seen wearing brown trousers and a blue sweater. 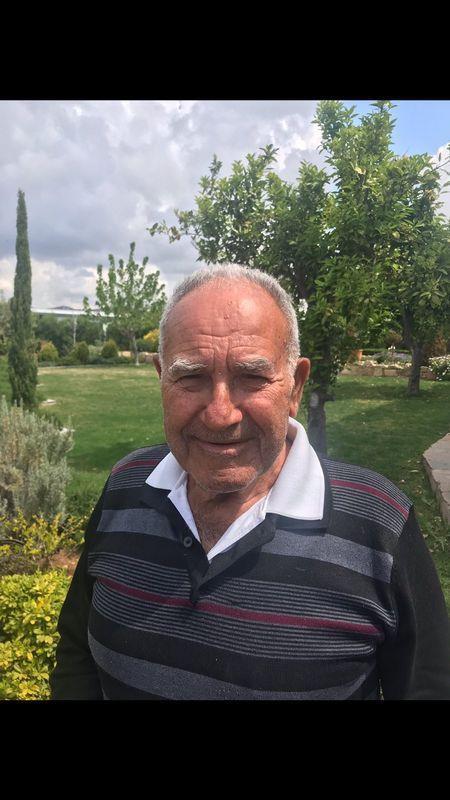