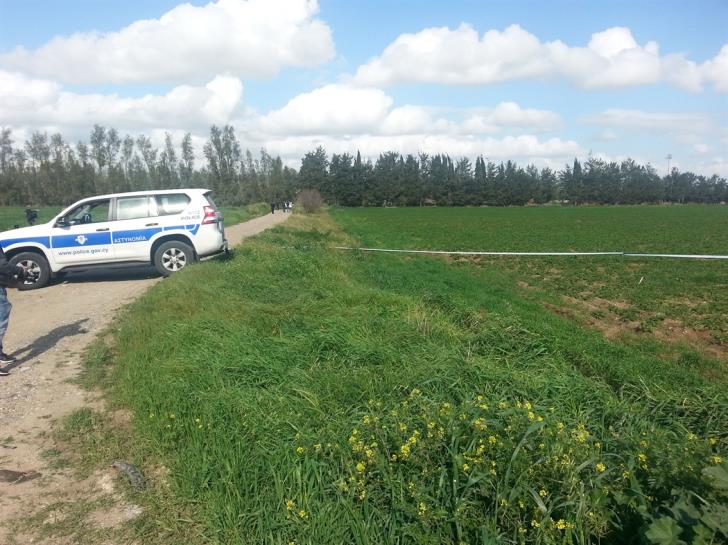 Paphos Criminal Court on Monday acquitted a 28-year-old man of the manslaughter of Petrana Milchova Nikolova who was mauled to death by dogs on February 22, 2018 as she was walking in the fields in Geroskipou.

After a trial lasting for more than a year, the court acquitted the man of charges 1, 2, 9, 11 and 13 – that is manslaughter, causing death by negligence and failing to take the necessary precautions with an animal which could cause injury or death.

The court ruled that the prosecution had not proven that it was the defendant’s dogs who had fatally injured the 46-year-old woman. The court also said that it had not been proven that the defendant was aware of how dangerous his dogs were.

The court will pass sentence on December 17 to the charge of possessing dogs without a licence, to which the defendant has pleaded guilty.

The defendant owns five dogs. He had told the court under oath that his dogs are friendly and had never attacked anyone.

On the day of the incident, he had gone to see his grandfather and on his return had found the woman, critically injured and had immediately called an ambulance.

Five post-mortem examinations were carried out on the body of the victim. Initially, state pathologists said she had been injured by agricultural machinery but later examinations concluded that she was mauled to death by dogs.

By In Cyprus
Previous articleUK PM Johnson on Heathrow: might be difficult to lie before bulldozers
Next article16 year old caught behind wheel, charged with driving without a licence