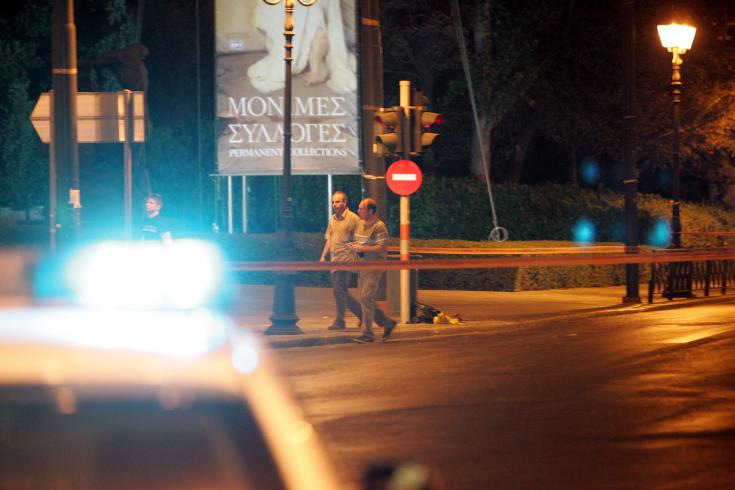 According to a police preliminary investigation the woman, who is well-known to the authorities for past offences, caused no less than four traffic accidents in Limassol last night where she also collided with a parked vehicle. A police chase ensued that continued in Paphos, while shots were also fired during the operation.

Police eventually managed to stop the vehicle at the Paphos General Hospital roundabout, where the suspect crashed into a police car forming a roadblock as well as into other vehicles.

Drugs were also found when police searched the woman’s car.