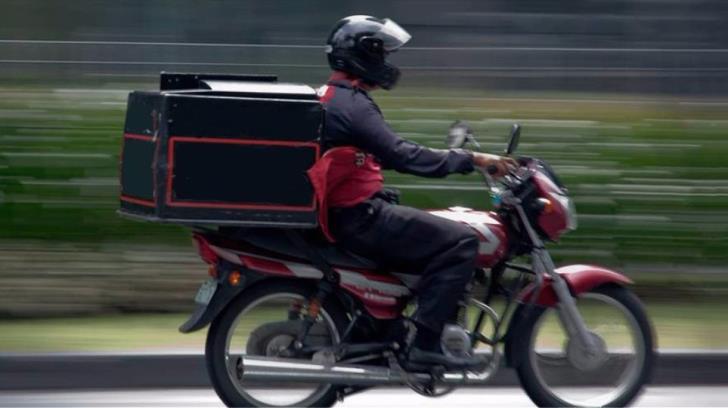 Police in Paphos on Sunday coordinated action with the Immigration Department to track down fast food delivery persons who are illegally employed in Cyprus, Philenews reports.

A total of 18 delivery persons were checked – two of whom were Cypriots, five were EU nationals and 11 nationals of third countries. Three of the 11 third country nationals were illegally employed and got employed.

They are aged 28, 27 ad 25 and are permanent residents of Cyprys but employed illegally since they were not recorded in Labour Ministry files. And they were not grantd a relevant work permit by the Immigration Department.

Their employers are also under investigation by Paphos police.