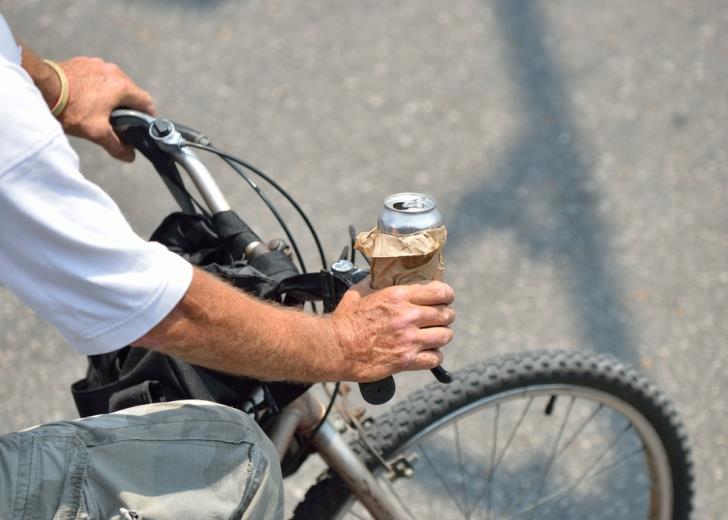 Around 2:30, officers in Kato Paphos stopped the cyclist, a 53 year old man from Britain for an alco-test, which gave a reading of 90 mg, more than four times the legal limit of 22 mg.

Following, the officers took the man to the local police station and let him go when he sobered up.

By In Cyprus
Previous articleWhich Limassol roads will be closed during the carnival?
Next articlePolice arrest 23 year old for attacking officer, knife possession