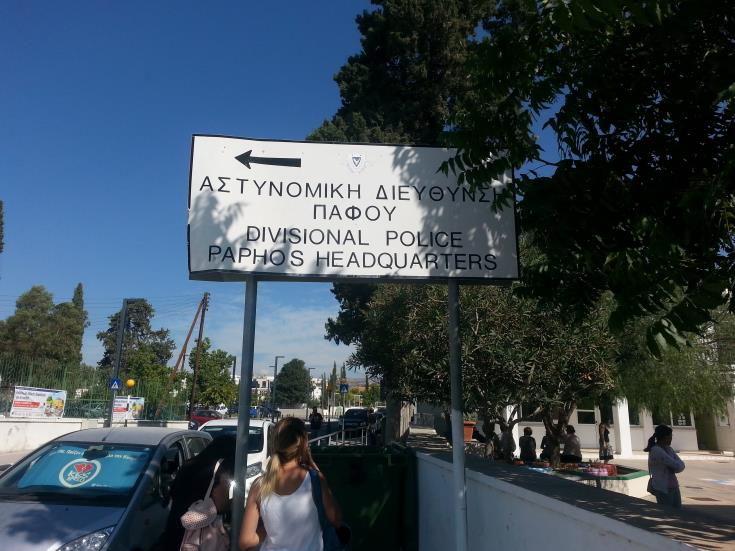 Paphos police have released photographs of valuables found during an operation earlier this week.

They said they had found a large number of watches, jewellery, electronic devices and other items which are believed to be stolen.

Police had on Tuesday raided an apartment and arrested two women as they attempted to throw two travel bags from the balcony.

Both women, aged 32 and 23, have been remanded in custody.

Police published photos of the stolen items so that they can be recognised by their owners. 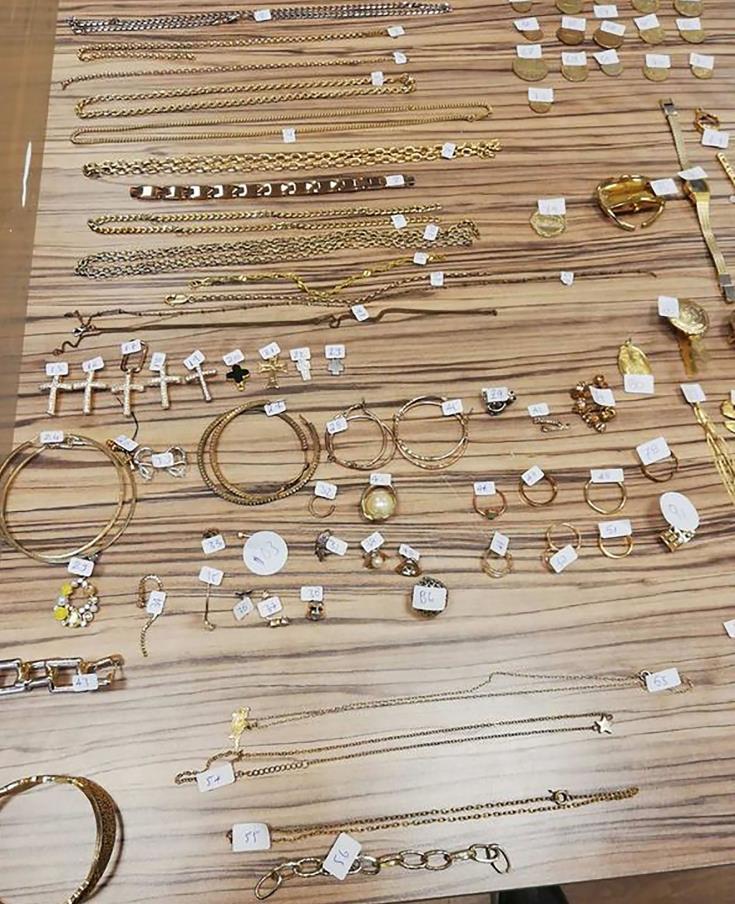 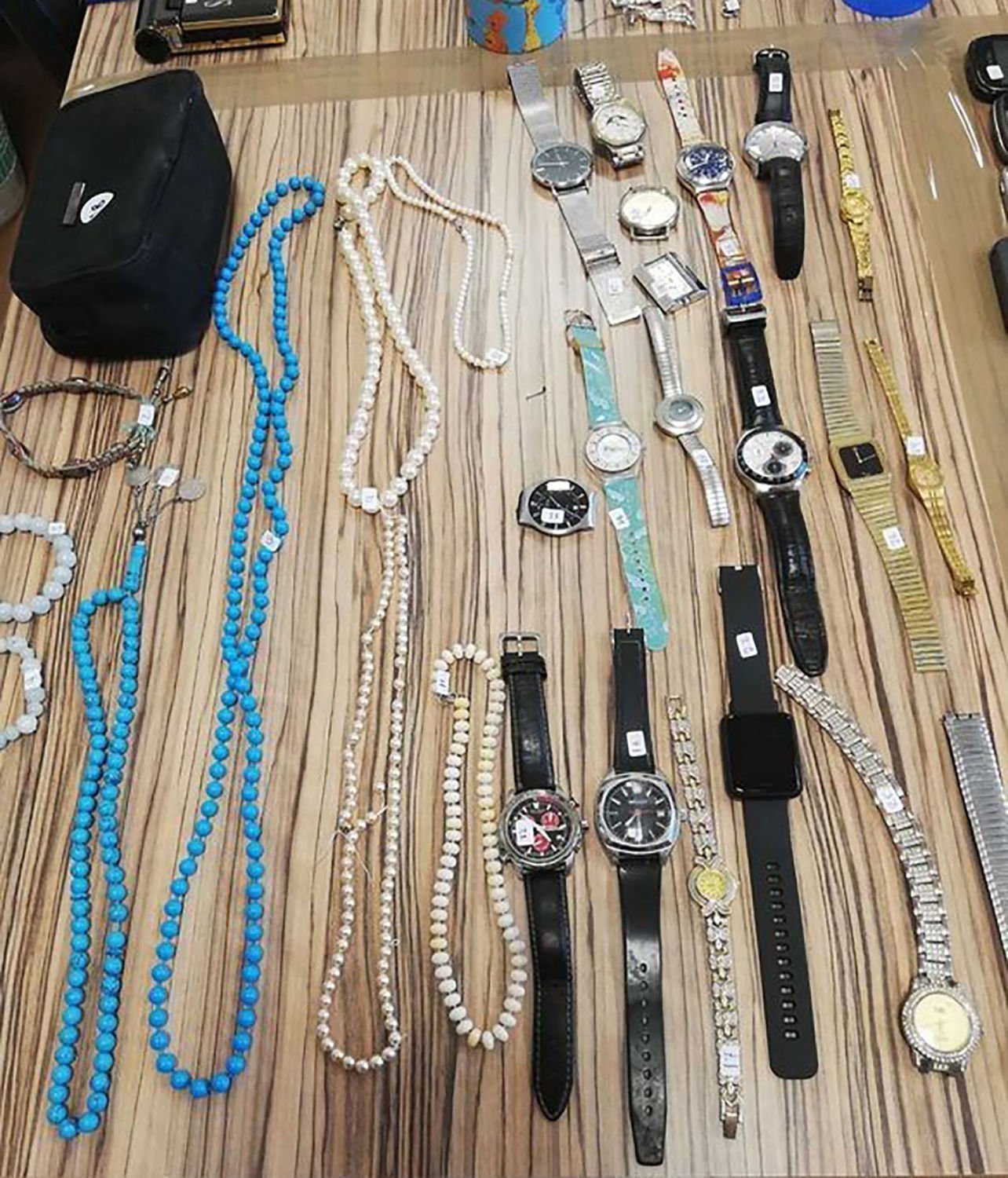 By In Cyprus
Previous articleMan arrested, to appear before Court for threats against health expert
Next articleCovid-19: A round-up of the latest developments in Cyprus